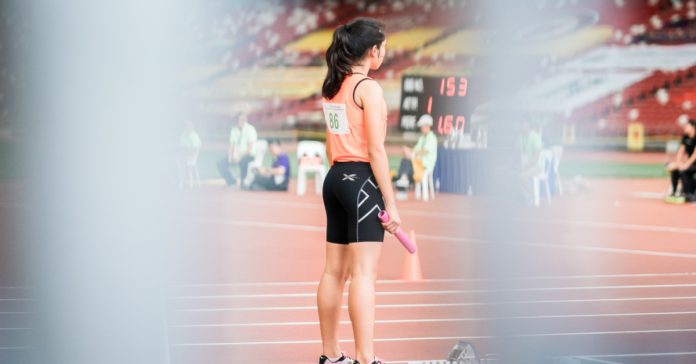 More than 300 current and former college and professional female athletes signed a July 29 letter to the NCAA urging it to reject calls for a boycott of Idaho due to a new law that protects the integrity of women’s sports.

At issue is the Fairness in Women’s Sports Act, an Idaho law that requires biological sex – and not gender identity – to be used in determining who plays on high school and college teams. The American Civil Liberties Union is asking the NCAA to boycott Idaho, saying the law harms transgender athletes.

A coalition known as Save Women’s Sports supports the Idaho law and is urging the NCAA not to take action. On July 29, Save Women’s Sports sent a letter to the NCAA signed by more than 300 current and former professional, Olympic and collegiate female athletes, including Olympic gold medalist swimmer Donna de Varona and bronze medalist cyclist Jennifer Wagner-Assali.

The letter urges the NCAA not to give in to “bullying tactics” that are “antithetical to the NCAA values of respect, fairness, and civility.”

“Fairness for female athletes should not be a political or partisan issue,” the letter says. “We athletes have diverse views on many topics, but stand united on this fact: protecting the integrity of women’s sports… 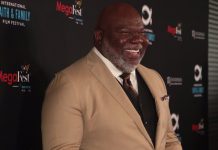 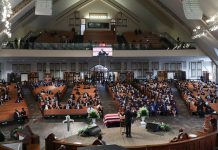 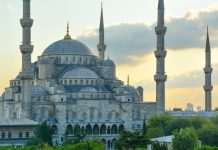