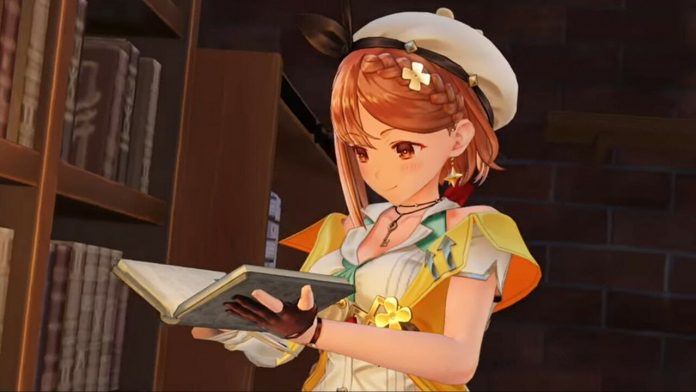 Koei Tecmo Europe and developer Gust Studios have announced a sequel to Atelier Ryza: Ever Darkness & The Secret Hideout coming to Switch (and PS4 and Windows PC) “this Winter”.

Described as a direct sequel, Atelier Ryza 2: Lost Legends & the Secret Fairy sees Ryza return as the protagonist, the first character in the history of the long-running RPG Atelier franchise to take on the hero role in two successive titles, according to the official PR for the game. Check out the Japanese trailer above for a look at the battle system, a handful of environments and other details.

While the game didn’t feature in the Western showcases, it was one of a number of games highlighted in the Japanese broadcast, which clocked in at around four minutes longer than the Western equivalent. A teaser site for the game went live during the broadcast is set to reveal more details on the 29th July 2020.

Here are a few screenshots we grabbed from the presentation:

How many of the Atelier games have you got under your belt? Looking forward to this one? Let us know below. 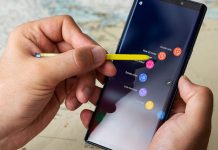 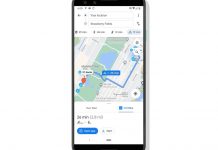 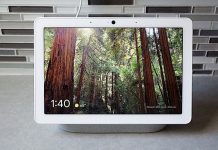