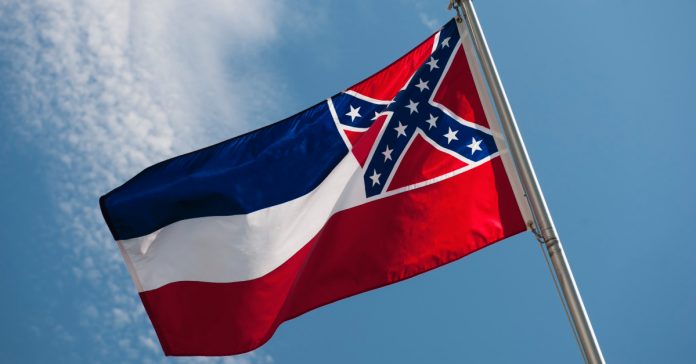 After 126 years, the Mississippi state flag will be changed in order to remove the Confederate symbol it is currently displaying.

In a state where 38 percent of the population is Black, Mississippi is the last state in the U.S. to feature a symbol that many view as racist.

Republican Governor Tate Reeves also expressed his support noting that he will sign the bill following the decision. An official date for the signing has yet to be determined.

Prior to the decision, amid civil unrest, calls to remove the Confederate symbol from the flag increased. Political, business, religious and sports groups also demonstrated support.

Earlier in June, thousands of people cheered as an organizer of a Black Lives Matter protest in front of Reeves’ house urged Mississippi officials to part ways with all Confederate symbols.

As Christian Headlines previously reported, religious groups, such as the influential Mississippi Baptist Convention, also called for the removal of the Confederate symbol, calling it a “moral issue.”

Business groups also pointed to the controversial emblem for impeding the state’s economic development. Mississippi is one of the poorest… 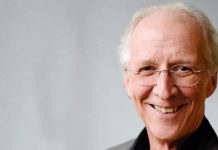 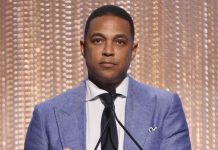 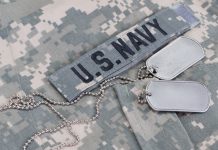