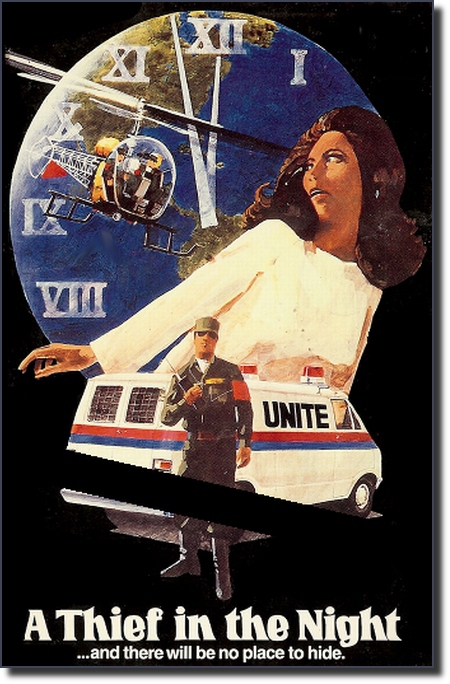 Christianity Today report – Implausibly, this month sees the release of a Big Screen adaptation of the Left Behind books, starring none other than Nicolas Cage. Even more implausibly, it’s only the latest in a long line of films on the subject.

Like the Blockbuster video shelves that they once adorned, these extraordinary covers are a gateway into a world of weird Christian movies you never imagined existed, and which perhaps never should have done.

The first of four films about the rapture, presumably involving a big clock, a van, and a woman with a melting face. If that’s not scary enough to get you into church, nothing is.

Louis Gossett Jnr looks like he’s just remembered he’s a serious actor with credits like Roots behind him; Kirk Cameron is either on the phone, firing his agent or is somehow using that call to save the Remnant. Which do you think it is?

The final part in a long-running film series that begins with 1998’s Apocalypse. It’s got Mr T in it. Who’s betting his role isn’t quite as major as the cover suggests? Who’s hoping he has to say the line: ‘I ain’t gettin’ on no cloud, fool’?

‘From the producers of Left Behind’ isn’t something you’d necessarily boast about is it? It’s 55 minutes long, and it has Pastor John Hagee in it – end of. Also, is ‘twinkling’ the least movie-poster-worthy word ever?

Only released last year, this is apparently a film made by people who thought Harry Potter’s forehead makeup was too subtle. The quote from the Dove Foundation assumes there will be some sort of ‘time of the beast.’ We think they should stick to campaigning for real beauty.

A ‘documentary’ that reveals – chillingly – that we’re already in the End Times.You might as well have that takeaway tonight.

See her? She’s an atheist, she is. Well – not for long! While it’s understandable that a low-budget film might need to use CGI artwork, we’re not entirely sure why that guy in the purple shirt also appears to be computer generated…

8. End of the Harvest

The cover of this rapture movie doesn’t suggest a huge amount of drama. Nor does the plot, which concerns some atheists coming to a debating group. MAYBE THERE ARE CYBORGS! But probably there aren’t.

9. A Thief in the Night IV – The Prodigal Planet

…Panic, as it turned out. 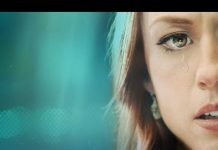