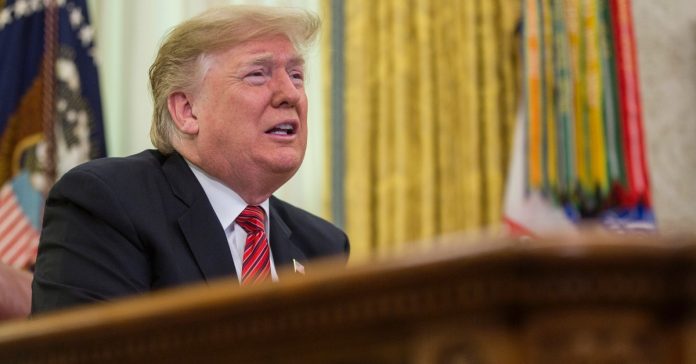 President Trump says in a new interview with the Washington Post that he’s not defending confederate memorials and that he supports “peaceful protests for racial injustice.”

He also rejected the charge he’s promoting hate: “The real hate is the hate from the other side on many of the things that we talk about.”

The interview, with columnist Marc A. Thiessen, took place in the Oval Office. Thiessen posted the first part from the interview Thursday.

“It was the opposite of dark,” Trump said. “What’s dark is the other side. … They’re trying to take everything down.”

In the speech, Trump criticized the tearing down or removal of monuments of George Washington, Abraham Lincoln, Ulysses S. Grant and several abolitionists. 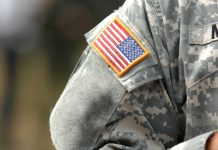 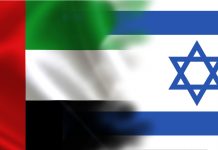 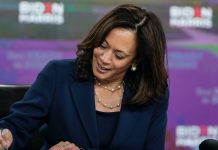