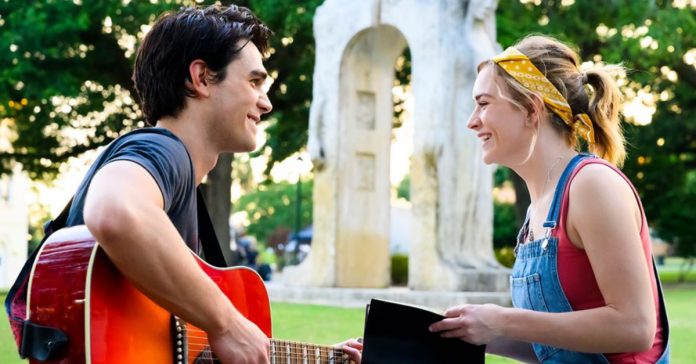 The faith-based film I Still Believe is coming to video-on-demand Friday, two weeks after it was No. 1 at the box office on opening night.

It’s an unprecedented move for a faith film that would be heading into its third weekend in theaters if not for the COVID-19 pandemic. Most theaters nationwide, including those owned by Regal and AMC, are closed.

The rental price will be $19.99 with a 48-hour viewing window. It’s the same price Universal placed on The Invisible Man, The Hunt and Emma, three films that also saw their theater runs cut short. Universal and Lionsgate – the studio behind I Still Believe – are calling it “premium on-demand.” With the nationwide average ticket movie price at $9, the $19.99 rental price is roughly the same price point for a couple viewing the film in theaters.

I Still Believe’s release to on-demand platforms comes “at a time we need hope and inspiration,” co-director Jon Erwin said in a video posted on social media.

The movie was expected to gross upwards of $18 million opening weekend but was released when federal and state governments were discouraging mass gatherings. Still, it finished No. 3 for the weekend with a gross of… 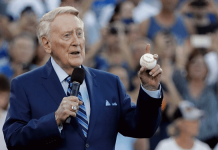 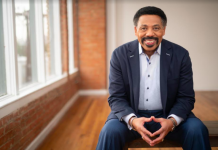