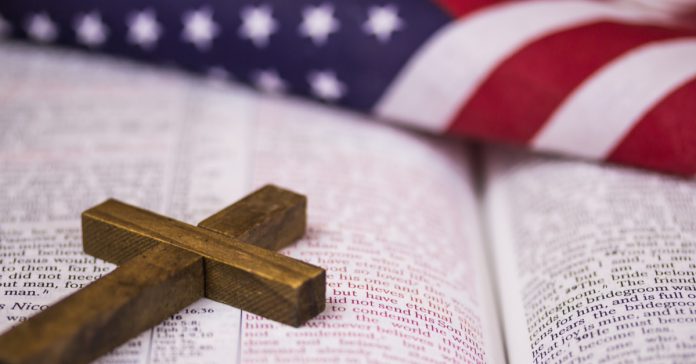 Christians in America are more likely than the general population to see the United States as a blessed nation and a world leader, although majorities in both categories affirm such a belief, according to a new Barna survey.

Christians also are more likely to say the U.S. is a Christian nation and was “chosen by God.”

The data from the survey of 2,889 U.S. adults was posted on Barna’s website Wednesday and is part of a new study undertaken with the Racial Justice and Unity Center and others.

“While the Fourth of July offers a time for the U.S. to celebrate the Declaration of Independence, it also provides space for us to look back on our country’s history – the good and the bad – to sharpen the lens with which we envision its future,” Barna said in the release.

Barna defines “practicing Christians” as self-identified Christians “who have attended a worship service within the past month and agree strongly that their faith is very important in their life.”

Meanwhile, 87 percent of practicing Christians but 52 percent of U.S. adults agree that “historically,… 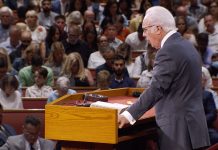 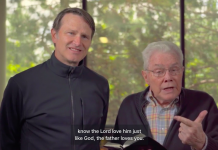 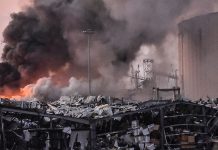