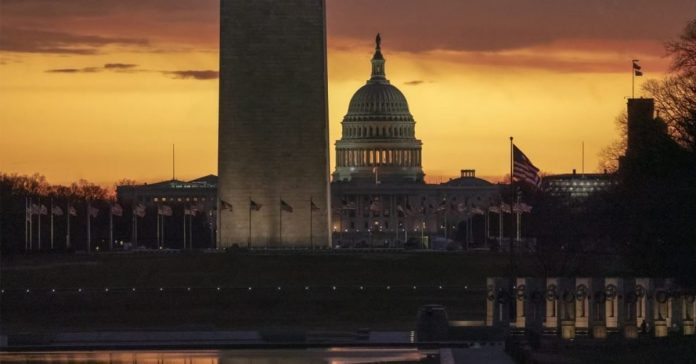 Americans to Religious Organizations: Stay Out of Politics


(RNS) — As Americans gear up for a long and bitterly contentious presidential election year, their message to religious leaders and institutions couldn’t be clearer: Keep out.


That’s the finding in the latest Pew Research poll, which found that 63% of Americans say churches and other houses of worship should stay out of politics, and 76% said religious congregations should not make political endorsements.


But the view that religion should not have as big a role in politics cut across religious faiths. Jews and the religiously unaffiliated are more likely than Christians to oppose mixing religion and politics. Even among Christians,… 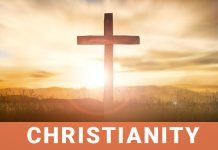 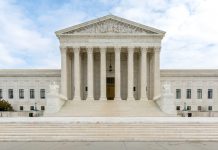 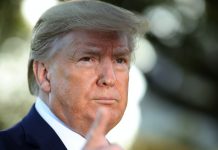