Another Pakistan Christian woman accused of blasphemy for forwarding a text 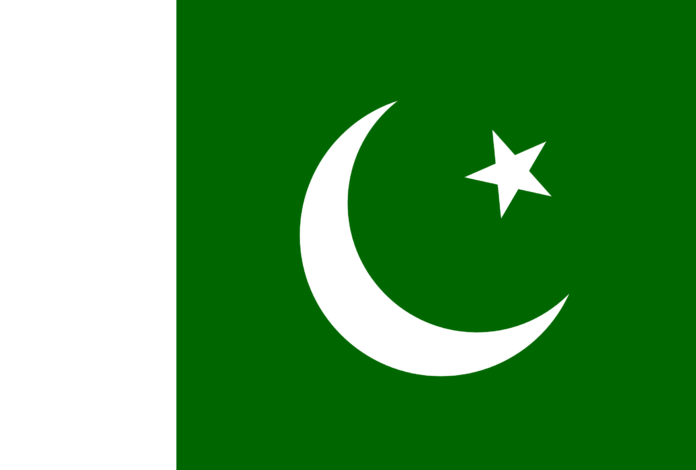 A Pakistan Christian woman, Shagufta Kiran from Islamabad, Pakistan has been accused of blasphemy for simply forwarding a message.

Shagufta was arrested on July 29 by the Federal Investigation Agency (FIA) and she is still in their custody under investigation.

He said: “They harassed my family and took possession of our telephones, computer and other valuable items. The police were armed with firearms instructed us not to move and to keep our hands up. They arrested Shagufta and my two sons without prior information or an arrest warrant.

“They took my wife and sons to the police station, charged Shagufta under 295-A and 295-B of Pakistan’s blasphemy but later on freed my sons.”

He kept on saying they have fled Islamabad because of fear and threats and have moved somewhere they feel safer.

Rafique further said that Shagufta was arrested because she was a member of a WhatsApp group where someone allegedly shared a blasphemous message, which Shagufta forwarded to other persons without reading and knowing the consequences.

“Shagufta knew nothing about the post, she was not even the author of the post in question but was accused of passing it on,” Rafique explained.

Nasir Saeed, Director of the CLAAS-UK expressed his concern over the ongoing misuse and abused of the blasphemy law against poor and illiterate members of the religious minorities.

He said: “This is not the first time that someone has been charged for sharing a post on the social media, but there are several examples like Patras and Sajid and a young boy Nabeel who has been recently granted bail but the case is ongoing against him and he has to prove himself innocent. While police have failed to find and arrest the authors of such posts.

He said that Shafqat Emmanuel and Shagufta Kausar have recently been released after seven years of blasphemy charges and have safely reached the Netherlands.

Their case was another which broadly followed the pattern of the case of Asia Bibi, who was acquitted by Supreme Court in 2018 but not everyone is lucky like them. There are several languishing in prison for years but nobody speaks about them.

Mr Saeed said: “I don’t know how many years it will take for Shagufta Kiran to prove herself innocent.”

The European Union parliament has adopted a resolution in April for Shagufta and Shafqat Emmanuel, demanding that Pakistan allow space for religious freedom and urged the EU authorities to review the GSP Plus status for Pakistan.

Centre for Legal Aid, Assistance and Settlement (CLAAS) is an interdenominational organisation working for Christians who are being persecuted because of their faith in Pakistan. CLAAS works for religious freedom, to stop persecution of Christians in Pakistan because of blasphemy and other discriminatory laws, raise awareness, disseminate information and highlight the plight of Christians on an international level. CLAAS provides free legal aid to victims of religious intolerance in Pakistan, as well as shelter and financial support for the victims and their families.