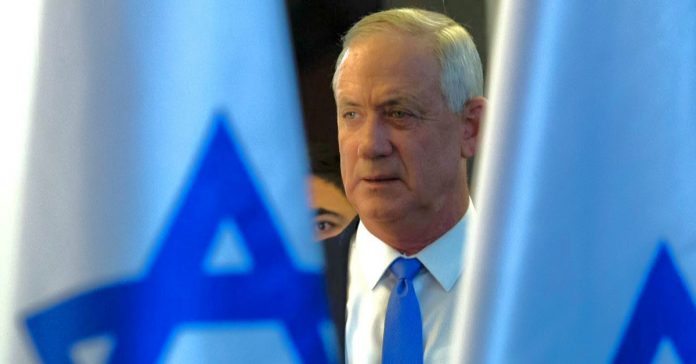 
According to CBN News, Gantz and Prime Minister Benjamin Netanyahu have both not been able to earn a 61-seat majority to become prime minister. Israel’s parliament now has 21 days to nominate another lawmaker to form a majority government.


If that lawmaker also fails before the deadline, Israel will head to its third election, NPR reports.


“In the past 28 days no stone was left unturned while we tried to form a government that would bring Israel a leadership of dignity, morals and values, a leadership that has been forgotten,” Gantz said, according to Haaretz.


According to Time, Netanyahu was unable to gather parliamentary support in the Israeli coalition-dependent government. Israel’s president then tasked Gantz with the job.


Gantz does not want to share the prime minister role with Netanyahu, in part because of corruption charges…