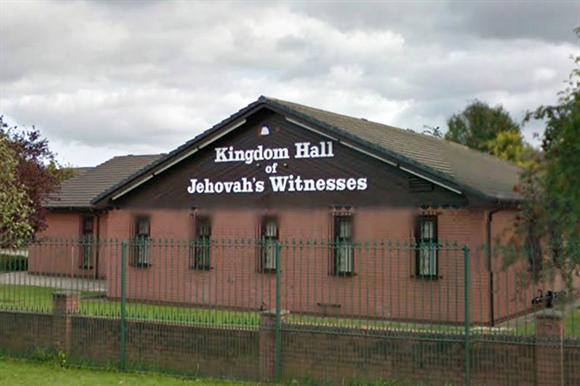 The Charity Commission can continue its statutory inquiry into concerns including safeguarding at a Manchester Jehovah’s Witnesses congregation after the charity tribunal rejected an appeal against the opening of the investigation.

The regulator opened a statutory inquiry into the Manchester New Moston Congregation of Jehovah’s Witnesses in June, to look at issues including the charity’s trustees’ compliance with their legal duties, the charity’s management of risks to its beneficiaries, and its safeguarding policy, procedures and practice.

The move came after it emerged that victims of sexual abuse by a former trustee of the congregation had been required to meet and answer questions from their abuser, who had just been released from the prison he was given for abusing them, a tribunal document shows.

In July, the trustees launched an appeal at the charity tribunal against the opening of the inquiry.

The tribunal has today published a decision, reached on 9 April following a hearing on 10 March, not to allow a review of the opening of statutory inquiry.

Following the concerns raised about safeguarding at the New Moston congregation, the commission also opened a statutory inquiry into the Watch Tower Bible and Tract Society of Britain, the national governing body of Jehovah’s Witnesses. The WTBTSB’s tribunal also appealed against it being investigated, and its tribunal appeal was also rejected.