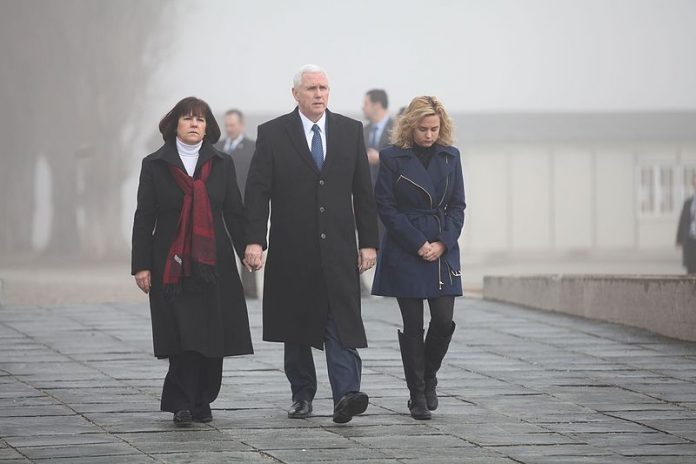 Vice President Mike Pence has always encouraged his three children to make his Christian faith their own. But in order to do that, at least one of his daughters had teetered on the brink of atheism.

Pence’s 25-year-old daughter, Charlotte, released her new book, Where You Go: Life Lessons Learned From My Father, on Tuesday. While the book focuses on the advice and words of wisdom that her father has offered her and her siblings throughout their upbringing, it also touches on the personal struggles of faith that the middle child faced as she spent a year studying abroad in England at the age of 21.

It is no secret that Pence and his wife, Karen, are devout evangelical Christians who are living out their faith in the public limelight that comes with the title of “Second Family” of the United States.

However, Charlotte Pence told The Christian Post in an interview Wednesday that despite being raised in a church-going home with very spiritual parents, she still needed to discover the truth about religion for herself.

In her interview with CP, Pence explained that her family would attend church on a weekly basis when she was growing up. At times in which her parents were looking for a new church, she said that her dad would sometimes hold his own church service right in their house.

When the time came for her to go off to college, she said that her father…