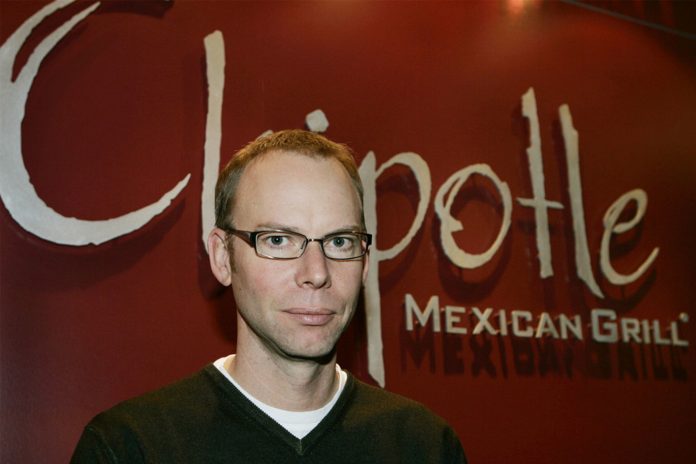 Chipotle Mexican Grill said on Friday founder Steve Ells has stepped down from the board, handing over the role of executive chairman to chief executive officer Brian Niccol.

Since founding Chipotle in 1993, Ells has held or shared the CEO role until two years ago. He stepped down from the top role after succumbing to investor pressure on failing to turn around the burrito chain from a string of food safety lapses.

The company’s stock, which took a big hit when two major illness outbreaks were reported, has recovered to touch a new high under CEO Niccol.

Since taking over, the former Taco Bell executive has rolled out several new initiatives, including the launch of new campaigns to showcase the quality of food and create more transparency around sourcing.

The restaurant chain said it would reduce the size of its board to seven from 10, as two directors, Matthew Paull and Paul Cappuccio, will not stand for re-election. 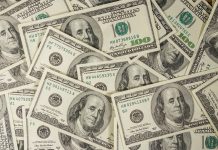 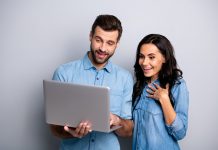 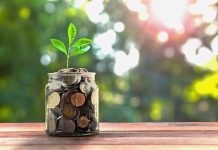