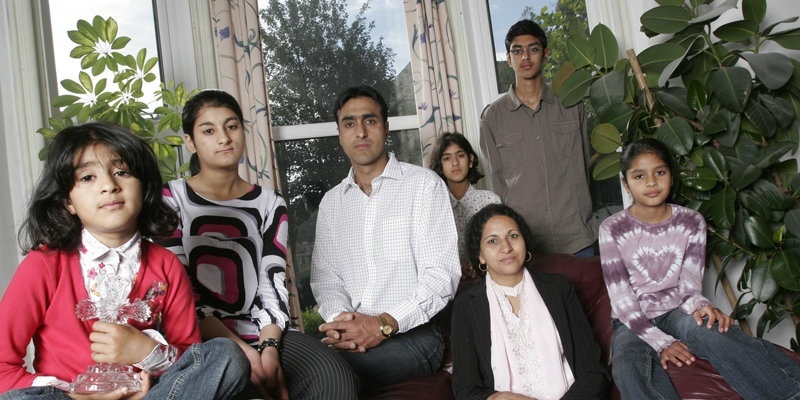 As a 17-year-old convert to Christianity living in Pakistan, Ali (not his real name) was stabbed in the chest and left for dead by Muslims upset he had rejected their faith.

When he fled to England, his assailants tracked him down and threatened him.

A chance meeting with an Anglican priest led to temporary lodgings with a Christian family interested in offering refuge to Christian converts from Islam.

“I can’t tell you where I live — not the town, not even which part of the country,” Ali said. “I want friends but am nervous about forming friendships in case, at a moment’s notice, I have to move house again.”

Ali, 23, works part-time at a supermarket. He is among dozens of ex-Muslims living in safe houses, most of them created by the nonprofit Christian Concern, a London-based organization that wants to infuse British society with a biblical worldview.

There are over 2.8 million Muslims in England and conversions are few. But Christian Concern hopes British families will open their homes as well as their hearts to ex-Muslims whose lives may be at risk.

“Today, we face the same sort of problem that gay men and women faced some time ago,” said Mohammad Fiaz, a convert to Christianity.

Recalling how his family and friends ostracized him after his conversion, Fiaz said: ”They’d rather see me dead,” adding that women are at particular risk of violence from members of the community if they attempt to leave Islam.

He said Muslims who want to convert often face the terrible problem of finding somewhere to live: “That is why we welcome the initiative of Christian Concern, which is helping converts rebuild their lives in ‘safe’ homes owned or rented by members of the Christian community.”

Christian Concern believes thousands of Muslims are anxious to convert and in need of housing so they can get back onto their feet after suffering verbal — and sometimes physical — attacks from families, friends and co-workers.

“We are motivated by a deep sense of love and compassion for those that feel trapped in a situation from which they cannot escape,” said Andrea Williams, the group’s chief executive.

“The penalty for converts at best is to be cut off from their family; at worst they face death,” she added. “This is happening not just in Sudan and Nigeria but in East London. The government has failed to deal with the rise in anti-Christian sentiment…Read More