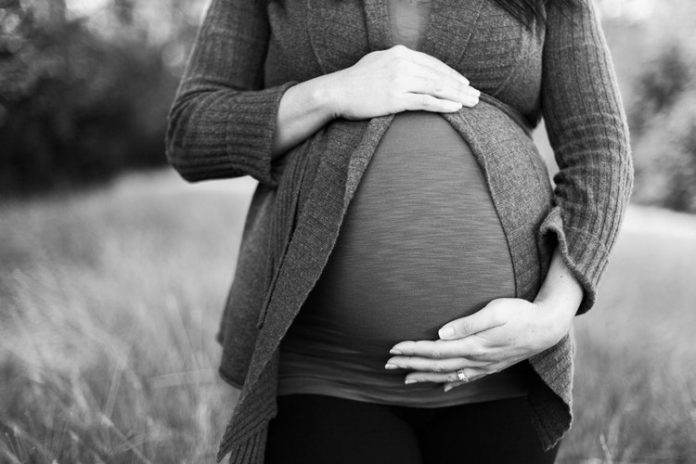 If an unmarried couple have a child together, should they be encouraged to marry even if one is a nonbeliever?

No, largely because they would be “unequally yoked,” according to John Piper, chancellor of Bethlehem College & Seminary and founder of DesiringGod.org.

On a recent episode of the podcast “Ask Pastor John,” a listener named Patrick asked Piper about what he should do regarding a couple at his church.

“A young couple at my church is unmarried, and they have a child together. They are now living in a state of chastity, apart. The man is not a believer. She is,” explained Patrick.

“They plan to marry, though I have advised her not to marry him unless he becomes a believer (based on 2 Corinthians 6:14–18). Categorically speaking, am I correct here? Or does the bringing of a child together into the world override Paul’s ‘unequally yoked’ principle?”

Piper responded that he agreed with the reasoning, stating that “sex before marriage or even giving birth to a child before marriage does not change Paul’s instructions for Christian marriage.”

Piper referenced 2 Corinthians 6:14, in which the Apostle Paul says believers cannot be “unequally yoked” with nonbelievers, and 1 Corinthians 7:39, which reads: “A wife is bound to her husband as long as he lives. But if her husband dies, she is free to be married to whom she wishes, only in the Lord.”

“Of course, behind these two commands for believers to marry only believers is the wisdom that marriage ought to be built on the foundation of faith in Christ with all…