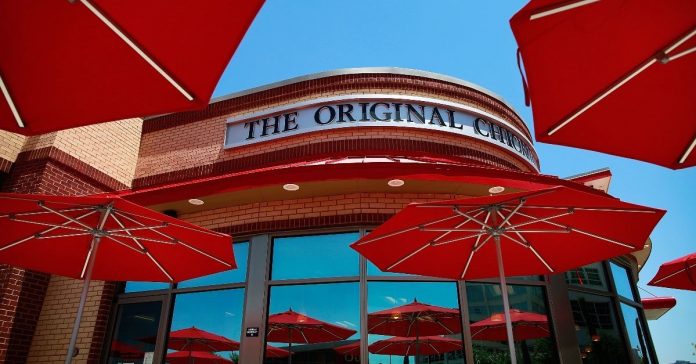 
Five San Antonio citizens are suing the city over its controversial decision to block a Chick-fil-A at the local airport, claiming the move violates a new state law.


The suit by the citizens and the San Antonio Family Association was filed last week and accuses the city of discrimination against Chick-fil-A for its owners’ Christian beliefs. It also asks the court to block the city from allowing any other vendor except Chick-fil-A from opening in the space across Gate A6 at the airport.


San Antonio’s city council voted in March to exclude Chick-fil-A from the airport, in part due to the company’s donations to the Salvation Army and Fellowship of Christian Athletes. Council members claimed the restaurant has a history of “anti-LGBT discrimination.”


Chick-fil-A is the third largest restaurant in the United States by sales.


The lawsuit cites a new state law, commonly called the “Save Chick-fil-A” law, that prevents a governmental entity from taking “any adverse action against any person based…