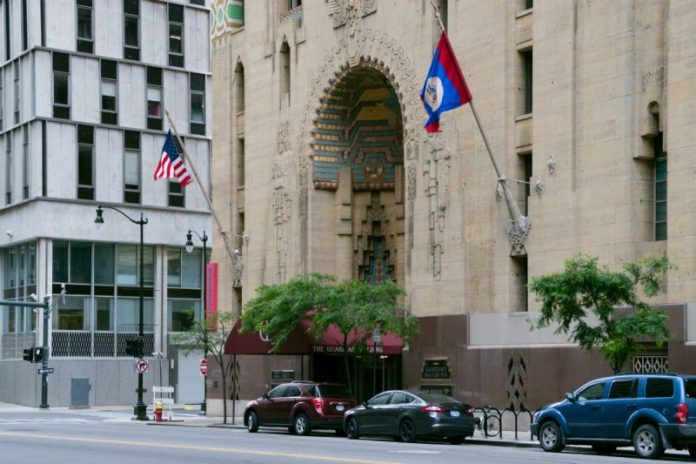 It can be difficult to recognize Detroit these days.

After all, it has made a remarkable transformation in the five years since city hall filed the municipal bankruptcy heard around the world.

Growing up and then coming of age in the late 1990s and early 2000s I never really knew Detroit. Yes, I went downtown for the occasional professional hockey or baseball game but in those days you arrived not long before game time and then afterwards got the heck out of town before the crowds dispersed. It wasn’t uncommon to see the suburban dwellers run stop signs and red lights on their way home over fear of getting carjacked. You also wouldn’t have seen someone stop within city limits at a gas station.

The only Michiganders who can remember a different Detroit are now in their 60s or 70s. My father, who graduated from high school in 1960, knew the city when it epitomized the American Dream.

Flash-forward to today and the city has an ever-changing downtown.

After years of leading the charge in revitalizing Detroit and renovating empty buildings — ranging from 1920s and 1930s art deco to early 1960s modernist — billionaire Dan Gilbert is erecting a 62-story skyscraper of the kind Toronto and other big cities long ago grew accustomed to having in its cityscape. But this is Detroit and Detroit hasn’t had a new skyscraper since 1977, when the hideous monstrosity that is the Renaissance Center was built along the riverfront.

Gilbert’s skyscraper hardly compares to the over-the-top buildings of Dubai or Abu Dhabi. It also doesn’t take a page from the