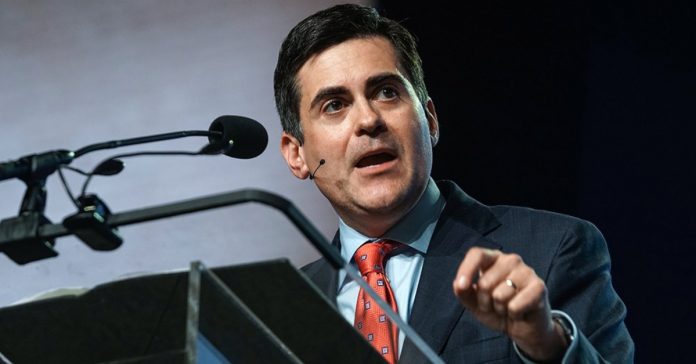 Dispute over Russell Moore, Politics, Trump and Money for Missions Behind ERLC Review

He’s a former president of the nation’s largest Protestant denomination and once traveled the country drumming up support for the Cooperative Program, the church giving program that funds much of the convention’s missions.

Yet, after three years, Graham’s congregation, Prestonwood Baptist Church, which claims 45,000 members, started to withhold money from the SBC. At issue: Graham’s disagreement with Russell Moore, Southern Baptist ethicist and Never Trumper, who once referred to Donald Trump as “an arrogant huckster.”

Graham, one of the president’s evangelical advisers, felt that Moore’s criticisms of Trump and his evangelical supporters was out of bounds. He didn’t want his church’s dollars to support Moore’s work at the denomination’s Ethics and Religious Liberty Commission.

Prestonwood eventually started sending money to the SBC again. But it has opted out of funding the ERLC, which Graham thinks has outlived its usefulness.

“The focus of the ERLC is not the focus of the mainstream of the SBC in terms of its approach to politics, to conservative thought and theology,” Graham told RNS in a phone interview this week.

Graham is not alone. About 100 of the denomination’s 46,000 churches said they would withhold funds from the Cooperative Program because of the ERLC back in… 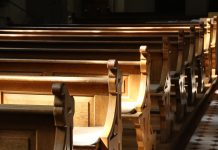 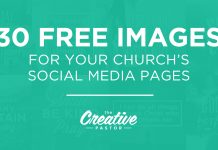