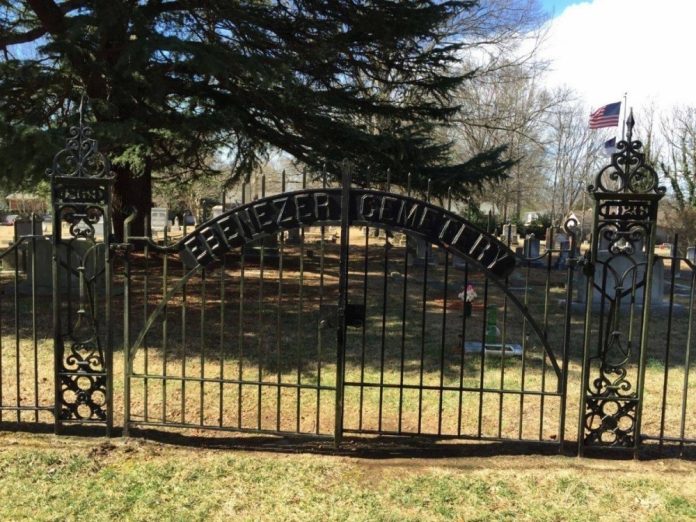 In modern America many have no objection to cremating dead bodies, but that was not always the case.

Preference for cremation in the United States has risen dramatically in recent decades. According to a July 2017 National Funeral Directors Association report, a slim majority (50.2 percent) of Americans opted to be cremated whereas 43.5 percent chose to be buried.

Reformed theologian John Piper noted in a 2016 Desiring God essay that in 1960 only 3.5 percent of people were cremated and in 1999 it had grown to 24.8 percent. In some states the number has risen to 75 percent, a trend he attributes to increasing secularization and economics.

The former pastor of Bethlehem Baptist Church in St. Paul, Minnesota, advises against the practice of cremation, believing that Scripture does not condone burning but burying the body.

Unlike Greek religion, Piper explained, biblical faith “does not view the body as the prison of the soul.”

“So the afterlife has never been viewed as the ‘immortality of the soul’ finally liberated from its physical prison. Rather, Christianity has always viewed the body as essential to full humanity so that the life to come has primarily been seen as the resurrection of the body in glorious eternal life. [The Apostle] Paul did not consider the intermediate bodiless state, between death and resurrection, as ideal.”

“The greatest thing that can be said about the human body is that the eternal Son of God was incarnate in a human body and will have one forever,” he continued.

In addition to elevating the dignity of the body, Piper stressed that Jesus paid…