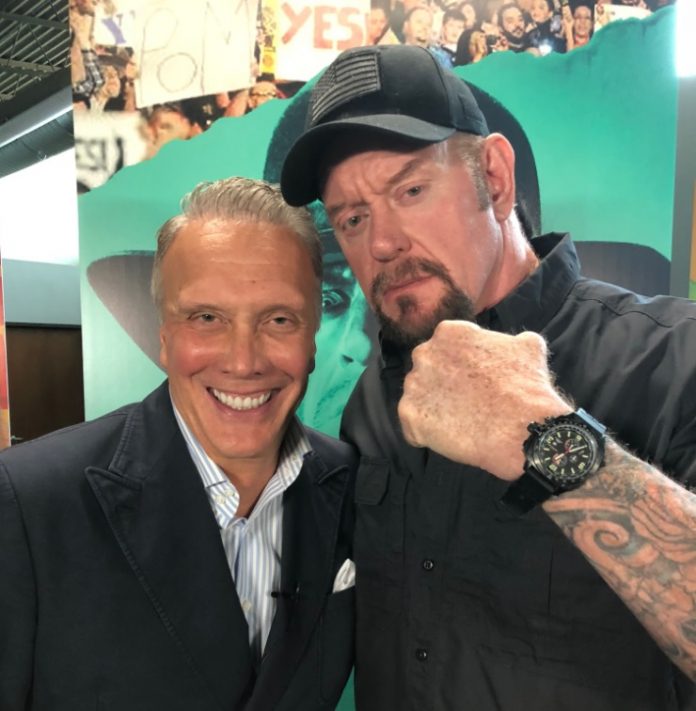 Texas megachurch pastor Ed Young is going to have a professional wrestling themed sermon series in which he will interview notable wrestlers like The Undertaker, Ric Flair, Sting, and “The Million Dollar Man” Ted Dibiase.

The senior pastor of Fellowship Church, a multisite congregation based in Grapevine, Texas, recently announced that the four-week series will begin on Sunday, Sept. 9.

In a Thursday interview with The Christian Post, Young explained that he had considered centering a sermon series on wrestling for years given how often it appears in the Bible.

“One of the most used metaphors in scripture regarding the Christian life is that of a wrestler,” said Young, citing as examples Ephesians 6:12 and Jacob wrestling with an angel, as described in Genesis 32:22-32.

“It’s a staple in our culture so I thought wouldn’t it be cool to interview some of the most popular wrestlers in the world, to have them at Fellowship, and then to speak out of the scripture regarding wrestling?” Young said.