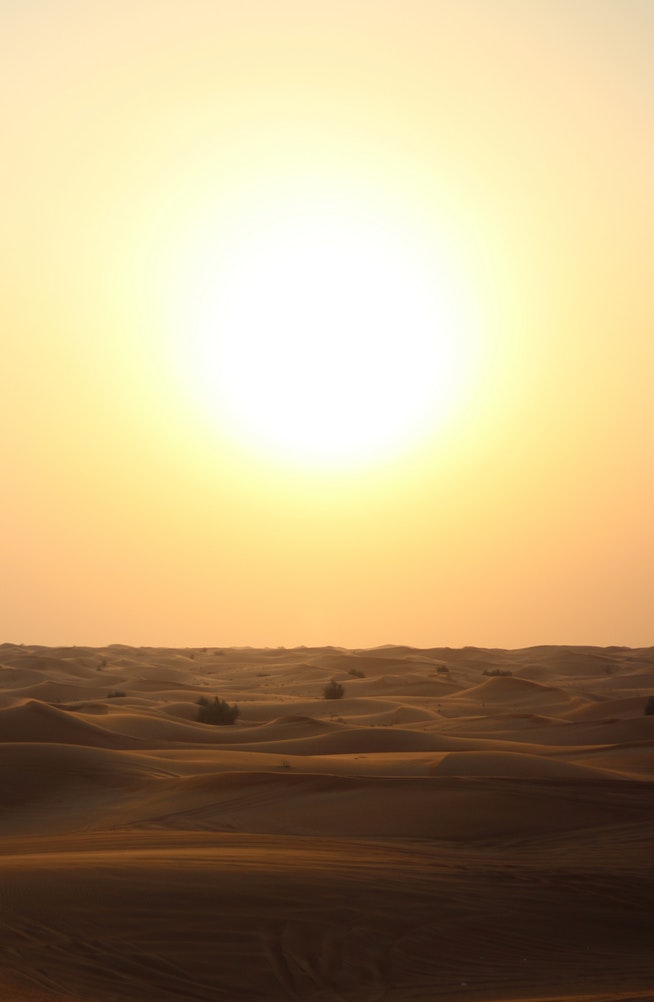 Rising temperatures are continuing to adversely affect many people in different parts of the world, but beyond the heat, there are other factors that contribute significantly to raising the risk of fatalities in the midst of a heat wave.

According to a recent NPR report, most of the people who died in Canada’s Quebec province when temperatures soared to 95 degrees were older individuals who lived in homes that lacked air conditioning and who were also suffering from chronic health ailments.

Outside of Quebec, Canada, there were people in other parts of the world who fell victim to the heat and an inability to escape its oppressive effects.

A recent Vox article notes that 65 people died in Karachi, Pakistan, in May from a combination of the extreme heat and having no readily available access to fans or air conditoning because of a power outage. In Japan last weekend, eight people died and over 2,000 were injured as temperatures reached 101 degrees.

Speaking recently to NPR, David Kaiser, a physician manager at the Montreal Regional Department of Public Health, highlighted certain factors that can put someone’s life at greater risk whenever the temperatures spike.

After examining the nature of the deaths accounted in Montreal from June 29 through July 7, Kaiser found that nearly all of the people who died were over 50, with some even being as old as 85. Furthermore, the majority of the older men who already had pre-existing health problems were the ones who proved to be the most adversely…