Capturing the on-stage energy and off-stage hearts of the Australia-based band Hillsong UNITED, HILLSONG–LET HOPE RISE is a new motion-picture genre—the theatrical worship experience. The film explores Hillsong’s humble beginnings and astonishing rise to prominence as an international church whose songs are sung every Sunday by more than 50 million people worldwide.

Hillsong Church is a Pentecostal megachurch in Sydney, New South Wales, Australia, which is affiliated with Australian Christian Churches, the Australian branch of the Assemblies of God. The church was founded in 1983, originally called Hills Christian Life Centre in Baulkham Hills, New South Wales, by Brian Houston and his wife Bobbie.

Hillsong is a multi-site church with campuses in Sydney, Brisbane, Melbourne, Newcastle, Gold Coast and Noosa. Its second campus is in Waterloo, near Sydney’s central business district. In 2009, a third campus, in Campbelltown, New South Wales, and a fourth, inMount Gravatt, Queensland, were added. In 2015, there were three campuses in Melbourne, Victoria. In February 2016 a campus was added in Darwin, Northern Territory. Additionally, Hillsong Church currently has twelve extension services across Sydney.

Hillsong Music has topped Australian charts, with albums having achieved gold and platinum sales status. Hillsong is well-known through its teaching, album sales and annual Hillsong Conference. According to the church, over 30,000 people attend services each week. 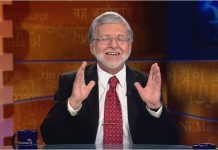 How To Hear God Every Day by Mark Virkler 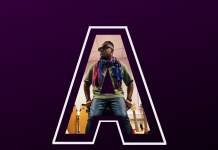 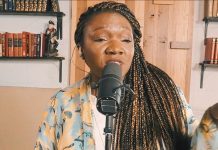 New Album : YOUR RIVER by MoAdiah