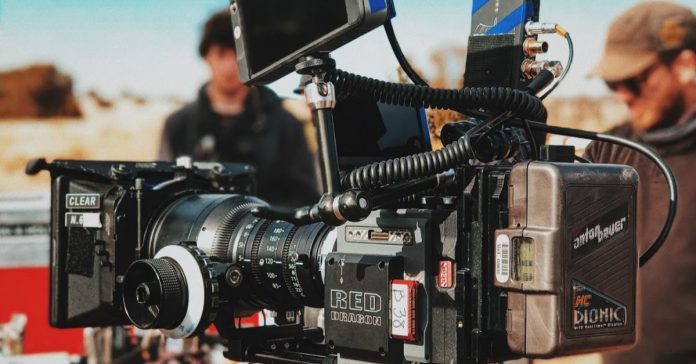 Hollywood Invests Record $2.9B in Georgia, Despite Boycotts over Pro-Life Law


Despite opposition from Hollywood and a few boycotts over a new pro-life law, Georgia experienced a record $2.9 billion invested in the state through film and television productions in 2018-19, according to new data from the state.


Gov. Brian Kemp and the Global Commerce and Film Divisions announced Tuesday that 399 film and television projects were filmed in the state in the fiscal year that ran from July 1, 2018, to June 30, 2019. That resulted in a record $2.9 billion invested in the state through the projects, topping the previous record of $2.7 billion set in 2017-18.


Kemp signed a pro-life law May 7 that bans abortions after a heartbeat is detected. It is being challenged in court.


The Writers Guild of America had said the law would force talent “in our industry” to “leave the state or decide not to bring productions there.” Actress Alyssa Milano released a letter of 50 actors threatening a boycott if Kemp signed it. Milano’s own calls for a boycott began in March when the bill passed the Senate.


Next year’s data will include a more clear picture of the boycott’s impact. Thus far, though, the impact is minimal. Georgia provides tax incentives to production companies if they film their projects in the state.


“With record-breaking years in global commerce and film, Georgia leads the nation as the best state for business for… 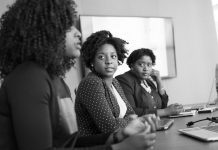 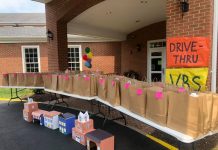