LONDON – No one who has been paying attention to the growth of radical Islam in Britain should have been surprised that the terrorist who stood over murdered American journalist James Foley had a London accent.

Over a thousand British Muslims are now fighting for the Islamic State, also known as ISIS. And more are joining every day.

“The key thing to realize about British fighters in Syria is they’re not there to take a back seat role. They are very much at the forefront of this conflict,” Shiraz Maher, an expert at the International Centre for the Study of Radicalisation, said.

Britain is now a major exporter of terrorists, the result of multiculturalism. There have been warning signs for years.

Eight years ago, CBN News showed viewers Muslims protesting in London against the Mohammed cartoons and chanting “Jihad is on its way.”

Islam: Religion of Peace or War?
Arabic scholars bring you a historical and shocking narrative on the tenets of Islam and the life of its founder.
Know the truth. Download now.

Islamic halal food is everywhere. And Islam is today the fastest growing religion in the United Kingdom.

What every parent needs to know about RSE 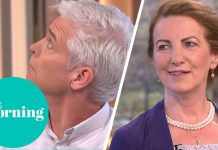 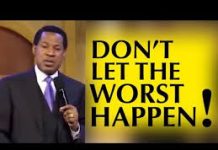