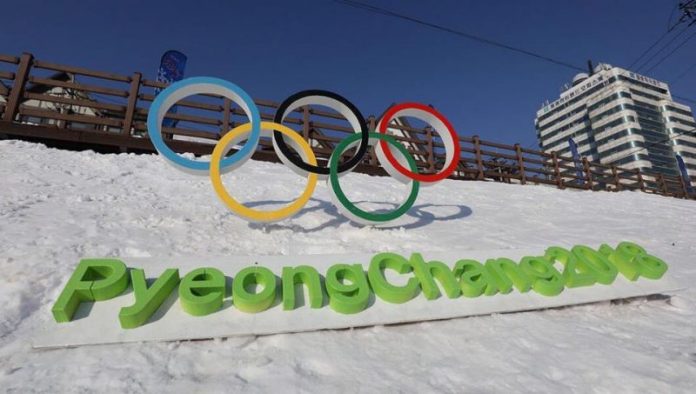 Intel broke records of most number of drones flown at one time at the Pyeongchang Winter Olympics, which opened with a 1,218 light show, flown by drones.

According to Intel, the Shooting Star drones broke Guinness World Records for the “most unmanned aerial vehicles airborne simultaneously,” apart from being the first-ever drone light show at the Winter Olympics. The previous record was also held by Intel, when it simultaneously flew 500 drones in Germany in 2018.

The drone light show treated thousands of Olympics attendees at the opening event, but Intel promised it will not be the last. According to the company’s blog post, the Intel-designed and developed custom animations will also be performed during nightly victory ceremonies. It will showcase animations of various sports and Olympic-related logos, as well as the iconic Olympic rings.

“The Olympics are a time when the sports and entertainment industries are buzzing with record-setting performances, so it was a perfect stage for Intel Shooting Star drones and our team to set their own kind of record,” said Natalie Cheung, general manager of the Intel drone light show.

In a clip detailing Intel’s preparations for the event, Cheung revealed that the team had to prepare for several challenges, particularly the strong winds and cold weather at the site. Looking at the outcome, however, the team was able to supass those hurdles with — literally — flying colors.

The world record show was pre-recorded prior to the…