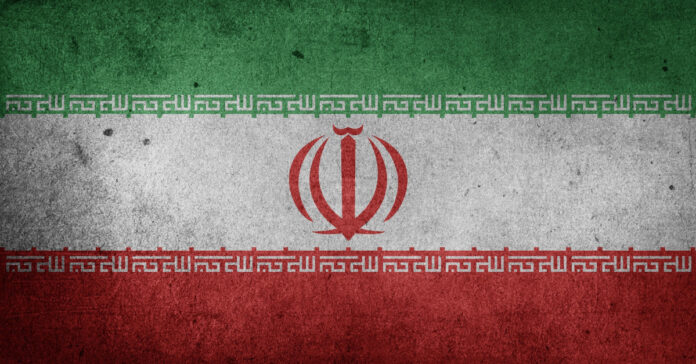 (CP) reports : Through its proxy militias, Iran is carrying out an “invisible jihad” against Christians in the Middle East with the aim of creating a Muslim demographic purity by producing conditions that would force Christians out of the region, according to a new report.

“Iran’s proxy militias in Lebanon, Iraq, Syria and Yemen have played a significant, though largely unrecognized, role in the dramatic decline of Christians in the region,” says the report, titled “The Invisible Jihad: the Treatment of Christians by Iran Proxies,” by the Philos Project.

The nonprofit, which promotes Christian engagement in the region, further explains that the militias backed by the Shia Muslim country are guided by the “theocratic regime’s vision of Muslim demographic purity” and “they labored to create conditions that forced the Christians out.”

Defining invisible jihad as “demographic reduction through coerced emigration,” the report adds that “these militias use extant conflicts to manufacture conditions behind the massive exodus.”

While Islamic countries, both Shia and Sunni, had historically protected Christians and Muslims, though as second-class citizens, it’s “neo-Shiism,” or “Khomenism,” introduced by Ayatollah Khomeini, the first supreme leader of Iran from 1979 until his death in 1989, is behind the exodus of Christians from the Middle East, the report said.

The report further explains, “In this novel reading of the Quran, non-Muslims were not clean enough to live with Muslims because of spiritual pollution. Khomenism called upon the faithful to cleanse Islam and Iran of Judeo-Christian impurity, a stand common to other palingenetic revivalist ideologies.”

As Iran realized that Christians could not be killed en masse, the regime opted for the “alternative policy of eliminationism through coercive immigration.”

The report adds that in Lebanon, the pro-Iran Hezbollah has “targeted missionaries, impeded conversions all while imposing strict dress codes, alcohol bans and limits of mixed sexes in public — in what have been dubbed “mini-Tehrans.”

From about 54% in the 1950s, the percentage of Christians went down to 33.7 in 2020, it noted, adding that ownership of Christian land also came down. “While some of the lands were legally sold by emigrants, a sizable part was lost through eviction and expulsion coordinated by Hezbollah.”

Hezbollah chief Hassan Nasrallah took orders from the arch-conservative Ayatollah Mohammed Taqi Mesbah Yazdi, who traveled to Lebanon several times, the report added.  Mesbah Yazdi was a former student of, and an influence on, Ayatollah Khomeini.

“Targeting the new wave of Protestant Evangelicals in Lebanon — a product of a resurgence of an American-based missionary wave in the 1990s — was a high priority for Hezbollah from 2000 onwards. Operation Mobilization USA (O.M.), which engaged in humanitarian work in mixed towns, was targeted and its missionary was killed in 2002,” the report noted.

In Iraq, Iran created several Shia militia groups after the U.S. invasion in 2003.

“Initially employed to resist American forces, the militias came in handy when an al Qaeda splinter, al Qaida in Iraq (AQI) under the Abu Moussa al Zarqawi, morphed into the Islamic State of Iraq and Syria (ISIS),” the report said.

As per Iraq’s 1987 census, there were 1.5 million Christians in Iraq. Their numbers have now “dramatically decreased to 141,000, making them the undisputed losers of sectarian conflict in Iraq.”

The report further said, “Between 2003 and 2017, Iraqi Christians suffered greatly under the control of AQI, ISIS, and the Shia militias affiliated with Iran,” and added, “Unfortunately, because many attacks on the communities were performed anonymously, it is impossible to determine how much violence was perpetrated by AQI/ISIS versus the Shiites.” Read more …