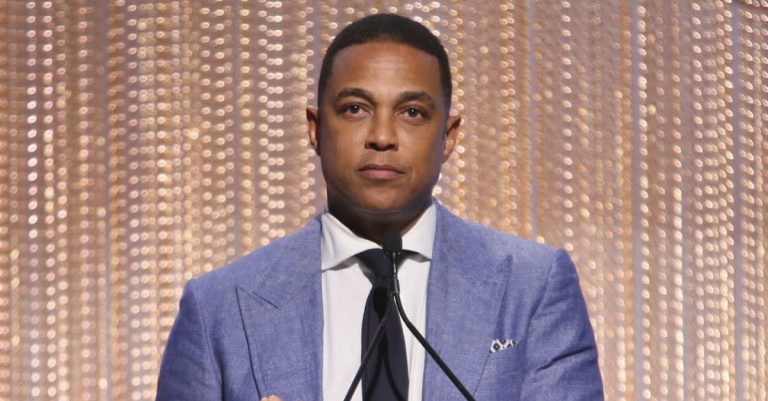 In a discussion over America’s founding fathers with fellow CNN host Chris Cuomo, Don Lemon stressed that all of humanity, including Jesus, was fallible.

On Monday’s broadcast of CNN Tonight with Don Lemon, Lemon noted that a lot of what Americans learn about history is “propaganda” and needs to be revised, the Washington Examiner reports.

Lemon went on to address the criticisms that were being made over the removal of statutes, including from President Trump, his supporters and some “very well-meaning liberals.”

Lemon proposed that people should take the statute removals into consideration rather than operate out of “fear” that the rioters were taking it too far.

“Why not have the mindset of ‘Well, maybe we should be taking down some of these statues?'” Lemon asked.

The CNN anchor then told Cuomo that Americans were deifying the country’s founders instead of recognizing that no human being is perfect. To further his argument, Lemon used Jesus as his primary example as someone who “admittedly was not perfect.”

“Jesus Christ, if that’s who you believe in, Jesus Christ, admittedly was not perfect when he was here on this earth,” Lemon asserted. “So why are we deifying the founders of this country, many of whom owned slaves?”

The now-viral clip of Monday’s broadcast has been widely…