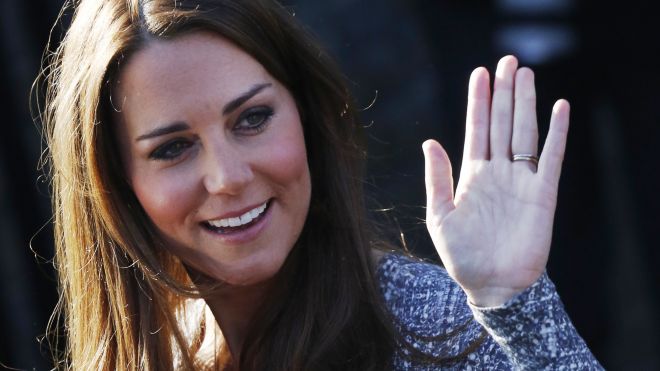 Christian Post Report – Kate Middleton stepped out on Monday, March 2, to celebrate the 105th anniversary of London’s The Goring Hotel. The hotel is where the Duchess of Cambridge stayed the night before her royal wedding to Prince William in April 2011.

It was previously reported that when the Duchess stayed at The Goring Hotel before her nuptials, she slept inside one of the historic building’s royal apartments on the fifth floor. The following morning, the royal left the hotel through the front entrance, got into a car with her father, and the two headed to Westminster Abbey. After the wedding, the hotel received a royal warrant for its role in the nuptials, which hangs discreetly on the outside of the building.

The palace revealed that the event was not part of her official schedule, and the Duchess attended in a private capacity after receiving a personal invitation from the hotel.

According to The Telegraph, the Duchess was there to officially reopen the London hotel in the company of Sir John Major, Helen McCrory, and Damian Lewis. The website reports that local office workers took to Twitter to comment on the party atmosphere created by the Coldstream Guards band positioned outside the hotel to greet the Duchess and arriving guests.

The Duchess was attired in a colorful floral print dress and navy suede pumps. During her two hour visit, the Duchess, who’s currently expecting her second child, toured the hotel’s new suites, which were freshened during a month-long renovation in January. It was reported that the renovation marked the first time The Goring had ever closed since opening in 1910.