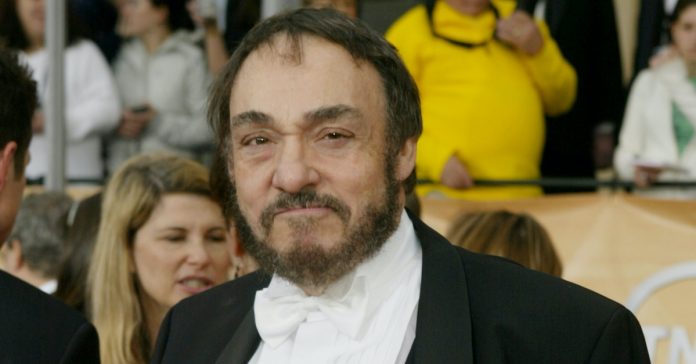 The Lord of the Rings star John Rhys-Davies, a self-described “rationalist” and “skeptic,” says the world owes Christianity “the greatest debt of thanks” for making the world a better place.

Rhys-Davies made the declaration on the red carpet at the 28th annual Movieguide Awards, held late last month at the historic Avalon Theater in Hollywood. The awards show celebrates faith and family content in movies and television. The actor’s voice was featured as Evangelist in the animated film “Pilgrims Progress,” which was honored at the gala.

“I count myself a rationalist and a skeptic, and I find myself constantly defending Christians and Christianity,” Rhys-Davies said in an interview with The Christian Post. “I find that wonderful because we seem to forget that Christian civilization has made the world a better place than it ever was. One of the great glories was the abolition of slavery, for instance. And there is still slavery and that makes me very mad.”

The Welsh actor, who played Gimli in The Lord of the Rings trilogy, also has a starring role in the upcoming faith-based film, I Am Patrick, which releases for St. Patrick’s Day. Fathom Events is set to screen the inspirational docudrama nationwide on March 17 and 18. It examines the life of the fifth-century missionary saint who is often called the Apostle of Ireland. 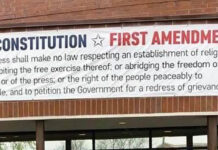