Mary Adelia McLeod, first female diocesan bishop in the history of The Episcopal Church dies at 84 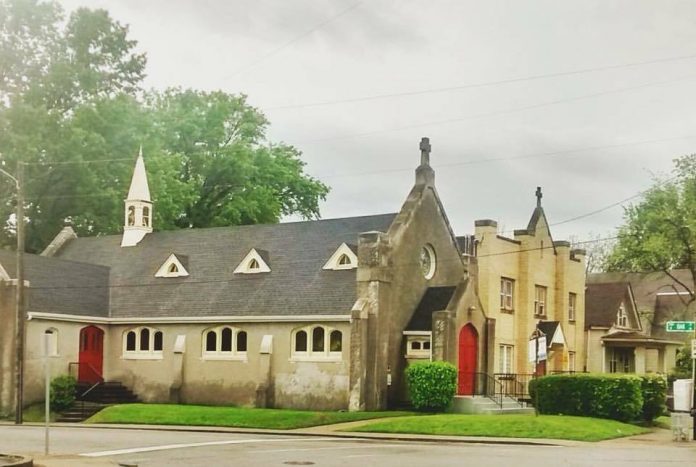 Mary Adelia McLeod, the first woman to become a diocesan bishop in The Episcopal Church, has died at her home in Charleston, West Virginia, on Wednesday at the age of 84.

Although McLeod was the third woman to be consecrated a bishop in the mainline Protestant denomination, she was the first female bishop who specifically led a diocese.

The Episcopal Diocese of Vermont, the regional body that McLeod was elected in 1993 to lead, announced her death on Wednesday.

Bishop Shannon MacVean-Brown, the head of the Vermont Diocese and the first black woman to hold the leadership position, said in the announcement that McLeod “was always encouraging to me.”

“I’m trying my best to continue her work of empowering and supporting lay ministry, promoting inclusion, strengthening our stewardship, improving transparency around our financial resources, and encouraging the ministry of women,” said MacVean-Brown.

Born in Birmingham, Alabama, in 1938, McLeod later graduated from the University of Alabama with a degree in history.

Along with her husband, Henry McLeod III, she entered the Episcopal seminary at the University of the South in Sewanee, Tennessee, graduating in 1980 and becoming the first woman from Alabama to be ordained in The Episcopal Church.

She would serve at St. Timothy’s Church in Athens, Alabama, and St. John’s Church, Charleston, West Virginia, and was an archdeacon in the Episcopal Diocese of West Virginia.

In 1993, McLeod was elected bishop of the Vermont Diocese, becoming only the second woman in the entire global Anglican Communion to head a diocese as bishop.

The first was the Rt. Rev. Penelope Jamieson, who had been elected bishop of the Anglican Diocese of Dunedin, a regional body of the Anglican Church of New Zealand, in 1989. Read more …