Muslim Extremists in Uganda Kill Evangelist at His Home 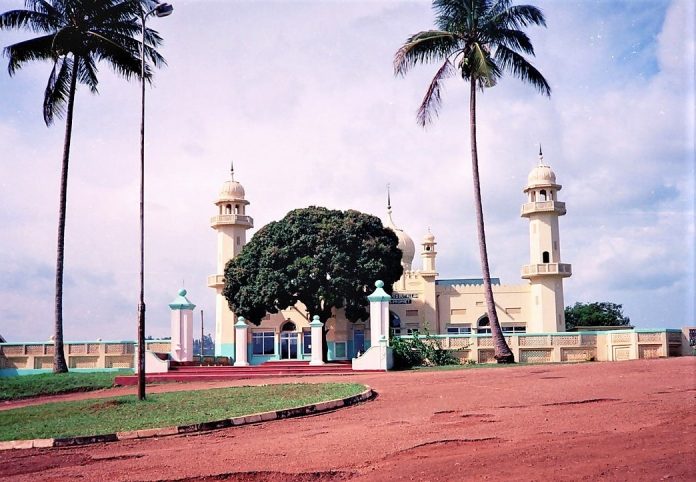 NAIROBI, Kenya (Morning Star News) – Muslim extremists on July 29 came to the home of an evangelist who had held open-air events in eastern Uganda and killed him, sources said.

Cut with a sharp instrument that left his head and neck with deep wounds, Sozi Odongo was killed at his home in Omorio cell, Agule Town Council, Pallisa District, while his wife and four children hid in a room, she said. Odongo was 45.

The previous week, sources said, Odongo had received threatening text messages, including one from Nasuru Ongom, a Muslim sheikh (teacher) in Palissa town, that read, “Please stop preaching to our people using the holy Koran, or else you risk your life.”

Odongo had cited the Koran and the Islamic hadiths (sayings of Muhammad) in evangelistic events directed at mixed-race Arabs in several villages of Pallisa District, sources said.

After such an event on July 29, he arrived home and had eaten dinner with his family when they heard a group of people coming toward their house at about 7:15 p.m., said his wife, Stella Kilo. They locked the door.

“We heard them talk in the Arabic language and wondered what could be the matter,” Kilo said. “They then arrived and knocked at the door.”

She and their children went into the bedroom, but Odongo unlocked and opened the door, and the assailants began beating him on all parts of his body, she said.

“He screamed while mentioning the name of Nasuru, saying, ‘Leave me Nasuru, Nasuru, Nasuru, please don’t kill me, just tell your colleagues to leave me,’” Kilo told Morning Star News. “Then I heard a loud hit, and thereafter no more screaming.”

The assailants likely left, but she and the children remained in the bedroom for an hour, afraid that they were still there, she said.

Kilo opened the bedroom door and found her husband in a pool of blood, she said.

“I tried calling to my husband, but he was unable to talk, and I then rang a neighbor and informed him about the situation,” she said.

Ochola filed a report with Agule police (CRB 434/2022), and sources said officers were searching for Ongom on suspicion of murder.

The attack was the latest of many instances of persecution of Christians in Uganda that Morning Star News has documented.

Uganda’s constitution and other laws provide for religious freedom, including the right to propagate one’s faith and convert from one faith to another. Muslims make up no more than 12 percent of Uganda’s population, with high concentrations in eastern areas of the country.

ViaThe Christian Mail
SourceMorning Star News
Share
Facebook
Twitter
Pinterest
WhatsApp
Previous articlePope Francis may ‘step aside’ and retire, but only if it’s God’s will
Next articleQueen Elizabeth says she lives by the message of Christ