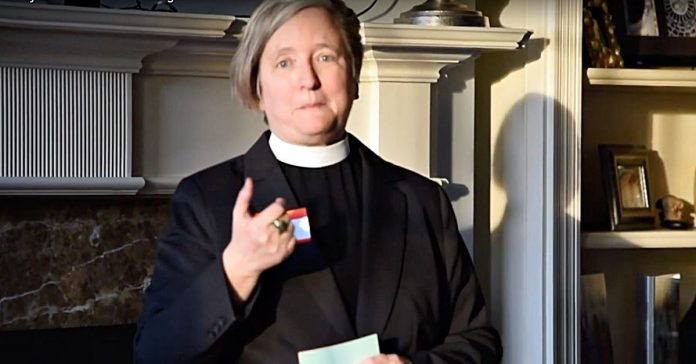 
The National Abortion Federation just named an Episcopal priest as its new head.


In a press release from the NAF last week, it was announced that the Very Reverend Katherine Hancock Ragsdale has been named the pro-abortion organization’s new President and CEO.


Ragsdale was first appointed as the Interim President and CEO of the NAF in September of 2018 and after just over a year in that role, the organization decided to make her a permanent fixture.


According to the press release, Ragsdale – who is openly gay and married to a fellow Episcopal priest named Mally Lloyd – “has been outspoken about abortion rights, LGBTQ equality, and public policy issues affecting women and families throughout her career. She has testified before the U.S. Congress as well as numerous state legislatures about the importance of abortion access and was a featured speaker at the 2004 March for Women’s Lives in Washington, DC.”


Before becoming the organization’s head, Ragsdale spent 17 years on the national board of the Religious Coalition for Reproductive Choice where she preached that abortion was a “blessing.”


“It has been a great privilege to lead this organization for the last year and work alongside the incredible and dedicated NAF Board, staff, and membership,” Ragsdale said, according to the press release. “Abortion providers are some of my personal… 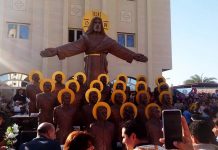 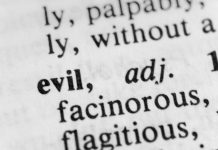 Adam Groza on The Problem of Evil for Atheists 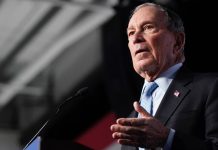