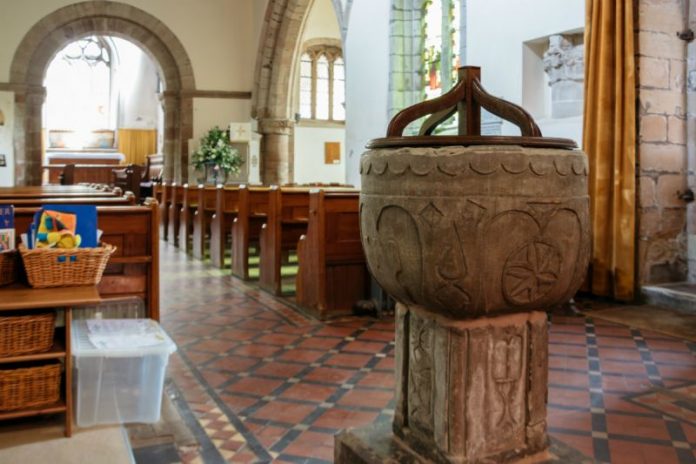 After visiting the home of the Mayflower and then discovering the towns and villages of the first Baptists and Congregationalists, I drove west across England to Worcester.

This cathedral city with its relatively modest population (102,700, as of 2017) is full of history, including the final English Civil War battle between the forces of Charles I and Oliver Cromwell in 1651. Cromwell’s victory in the name of liberty drew John Adams and Thomas Jefferson to visit in 1786, though today Worcester is probably better known for Worcestershire sauce.

Worcester and the surrounding county of Worcestershire are integral parts of the Mayflower story, as the 400th anniversary of the Pilgrims departing England aboard the Mayflower approaches in 2020.

That’s because Edward Winslow, one of the most prominent Pilgrims, called Worcestershire home.

Winslow, born in 1595, was baptized at St. Peter’s Church, the Church of England parish church in Droitwich Spa. Then as now, Droitwich, as it is more commonly called, is a suburb of Worcester.

As one would expect, the church has been altered over the centuries, but its historical fittings and fabric date back to the Normans and include the font used to baptize Winslow.

Newer additions include a memorial plaque to Winslow on the north wall and a circa 1970s vestry that is also named after him. Of course, there is some irony in this because Winslow would later become a Separatist, as the religious dissenters who advocated a complete break from…