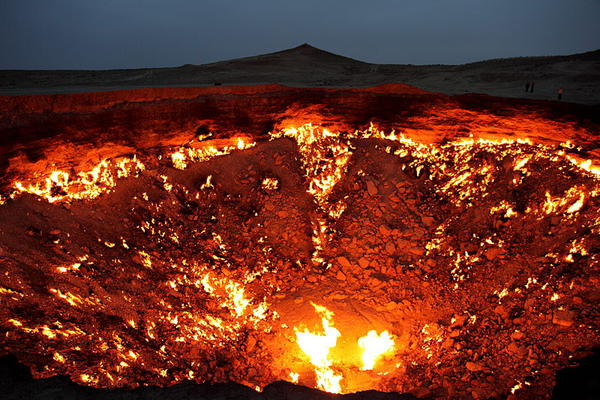 The study, conducted by Christian Research panel Resonate surveyed over 5,000 Christians across the UK and found 74 percent believed hell existed while 10 per cent did not, and a further 16 per cent said they were uncertain.

The report also revealed that 15 percent believed the topic of hell was of little relevance to modern day life.

Author Matt Adcock, who commissioned the study ahead of the launch of his new book Complete Darkness told Premier he was surprised by the findings.

“I thought hell perhaps was even less of an issue for people now. It seems like a very harsh doctrine,” he said.

Adcock who is in the ten per cent that doesn’t believe in hell, went on to say that he thought teaching on the subject was becoming out-of-date and less “favourable” within the Church.

“People want to believe in heaven and a positive God of love that’s gonna love you forever. I think it’s a harder doctrine to say, you know, you’ll be judged and accountable for everything you’ve done on Earth.

“I think churches are adapting their message to attract people who have a more liberal mindset,” he added.

Adcock says there is a mystery around the concept of hell which makes it more difficult to understand and suggested more teaching on the subject was needed.

“There’s only 15 verses in the Bible that… 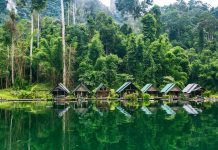 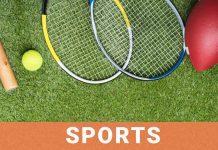 When a soccer player becomes god: The lure of transactional religion 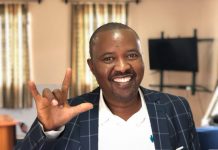