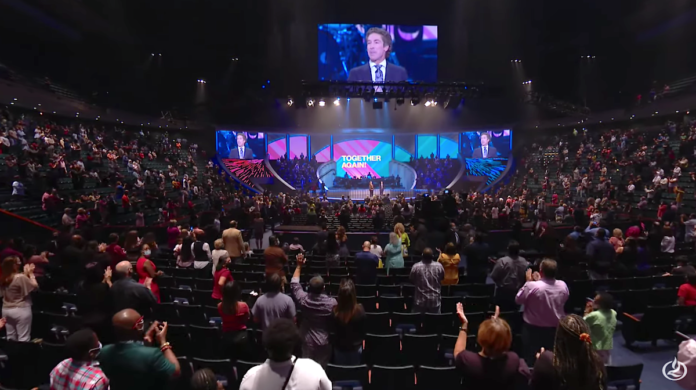 The plumber who recently revealed to the Morning Bullpen at 100.3 The Bull in Houston, Texas that he found hundreds of envelopes filled with cash, checks, and money orders hidden in a bathroom wall of Joel Osteen’s Lakewood Church is now voicing his disappointment that the megachurch’s pastor hasn’t reached out to him.

Local news station KPRC reported that the plumber, whose name is Justin, shared, “I wanted to hear [Osteen] say, ‘You know, Justin, what you did was right. We understand what you did and what you could have done.’”

Justin further expressed his frustration with Osteen, saying, “I feel like, at this point, I should have heard something. I’m just a little upset.”

The money Justin found is linked to an unsolved 2014 theft, in which Lakewood Church reported $600,000 missing from their safe. Read more …