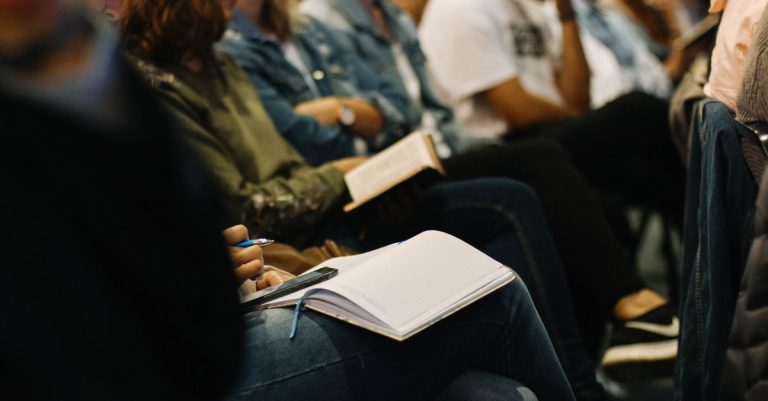 Poll: Churchgoers Worry That Leaders Who Leave the Faith Will ‘Lead Others Astray’

Churchgoers in a new survey say they’re concerned for the eternal destiny of Christian leaders who walk away from the faith but also for the many people they may influence by their stance.

The LifeWay Research survey asked 1,002 American Protestant churchgoers how they would feel if a “person who is well-known for their work in Christian ministry announced they no longer believed in Christianity.”

It’s not hypothetical. The lead singer of the well-known Christian band Hawk Nelson said this year he no longer believes in God. Last year, pastor and courtship author Joshua Harris said he no longer was a Christian.

The survey found that 69 percent of churchgoers say they would hope the person will “someday come back to Christian faith” and 63 percent say they would be “sad they have abandoned their faith.”

Evangelicals are more likely than other churchgoers to say they hope the person comes back to  Christianity (75 percent), that they would be concerned for their eternal destiny (59 percent) and that they’re concerned they’d lead others from the faith (51 percent).