“In September, God willing, I will canonize Junipero Serra in the United States, who was the evangelizer of the west of the United States,” he told reporters aboard the plane taking him from Sri Lanka to Manila on the second leg of his Asian tour.

Francis is due to visit Philadelphia for a world gathering of Catholic families. While Philadelphia is the only official stop on the tour so far, he is widely expected to visit New York to address the United Nations and Washington to meet President Barack Obama.

Holding the canonization ceremony in the United States opens up the possibility he might visit the western part of the country where Serra worked as a missionary.

Serra, who was born on the Spanish island of Majorca in 1713, went to the Americas in the middle of the 18th century and led one of the first Franciscan missions in California.

He arrived in San Diego in 1769 and spent most of the rest of his life there before dying at a mission in Carmel near Monterey in 1784.

“It’s wonderful to think that this new saint once walked the road that is now the Hollywood Freeway and called it El Camino Real, ‘The King’s Highway’,” Los Angeles Archbishop Jose Gomez said in a statement.

The archbishop said there are “no official plans” for the pope to visit California but people are anticipating hearing more about his plans for this latest canonization.

The Pope said since Serra has for centuries been considered a holy man, he had waived Church rules that require a second miracle to be attributed to the candidate for sainthood after his beatification.

He said Serra was “a great evangelizer”. 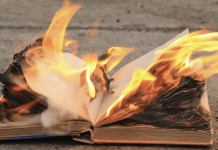 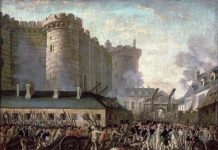 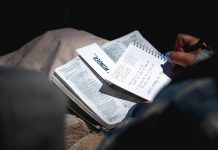