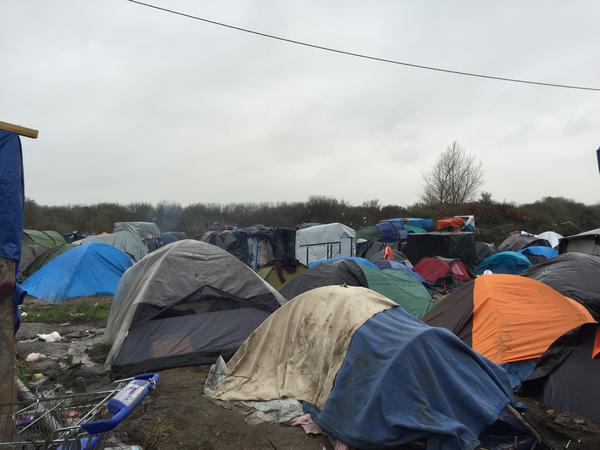 On Tuesday, 86 people crossed the sea in tiny boats, thought to be the highest number in a single day.

The charity Care4Calais is now warning that the closure of a camp in Dunkirk could lead to many more embarking on the same mission.

Phil Keaton from the Christian charity Seeking Sanctuary told Premier that the camp at Calais has not disappeared, despite it not featuring on the news so much.

“It is pretty much the same, except rather than there being one very big camp, there are numerous, smaller campuses, probably just under 1,000 people around Calais itself and 1,000 more in other places along the coast.”

He explained that the removal of people from camps is constant: “Whilst we have ‘hostile environments’ that people encounter when they try to work through the official channels of seeking asylum over here, in France they have this ‘atmosphere of deterrence’, they call it, which you could really say is being nasty to people so you hope they’ll go away and go somewhere else.

“The police are quite ruthless in their determination to move people on. There was a big evacuation just yesterday of a place where there were about 50-100 tents not far from the old jungle, in a wood. They cleared everybody out and confiscated their tents.”

Speaking about why people leave their homes to get to the UK, Mr Keaton said: “Things back home are really desperate. You’ve got to be desperate to start off on the journey, leave… 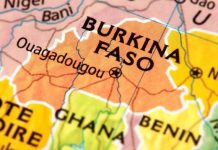