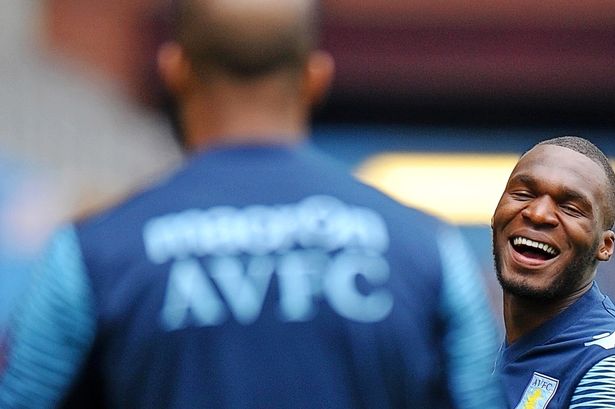 Fowler’s former club have been heavily linked with a move for the Belgian in recent weeks but as of yet they have not triggered his £32.5million release clause.

The former Reds hitman wants to see his former club break the bank to sign him and told James Pearce from our sister paper the Liverpool Echo why:

““We didn’t have anyone who scored 10 Premier League goals last year and I can’t remember the last time that happened at Liverpool.

“It’s important we get a proven goalscorer and of the names being bandied about I’d go for Benteke. I think he’s excellent.

“I know there are other top strikers out there and probably more prolific scorers. But in terms of all-round play – strength, speed, physicality, finishing – I think Benteke could be the main man for Liverpool.”

Benteke’s record since joining Villa from Genk in 2012 is impressive with 49 goals in 101 appearances. He was sidelined for six months after rupturing his Achilles in April 2014 and initially struggled on his return to action last season.

It was following the appointment of boss Tim Sherwood that he came to life – scoring a dozen goals in his last 12 matches to save Villa from relegation.

Many have questioned whether the 6ft 3ins frontman would be a good fit for Liverpool’s style of play and Sherwood has warned Benteke against making the move to Anfield.

“I think we cross more balls into the box than any club in the league and I think Christian says he feeds off crosses,” he said. “There’s no point going to a club where they don’t cross the ball.”

However, Fowler, who plundered 183 goals in 369 games for Liverpool, says there is so much more to Benteke’s game than simply attacking balls from the flanks and believes his presence in the Liverpool side would also enable others to flourish.

“I’ve watched him a lot and he’s not just a targetman,” Fowler said.

“He can hold the ball well and bring others into play but he’s also mobile and keeps defenders on their toes.

“Before he got his injury I was very impressed with him and I was hoping we would sign him then. He had a slow start after getting back fit but under Tim Sherwood his form was superb.

“I think he’s ideal for the way Brendan wants to play. It’s probably what we lacked at times last season. We had forwards who wanted to drop deep to get involved with the play and we always had that gap up front.

“When you’ve got players who want to drop deep all the time, you’re easier to mark as a team. When forwards drop into Coutinho’s position, it makes it harder for him to get on the ball.

“Liverpool’s game isn’t all about getting down the line and whipping crosses in, it’s about movement but I think Benteke has got that.

“I can’t stress enough how important it is that we get a forward like that – someone to make the pitch big. It’s vital for us because it brings others into the game.”

If Liverpool paid the release clause Benteke would become the second most expensive signing in the club’s history. The price tag wouldn’t put Fowler off.

“That’s for the clubs to sort out,” he added.

“A big thing is made out of the price but that’s doesn’t concern me. 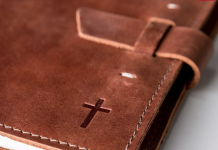