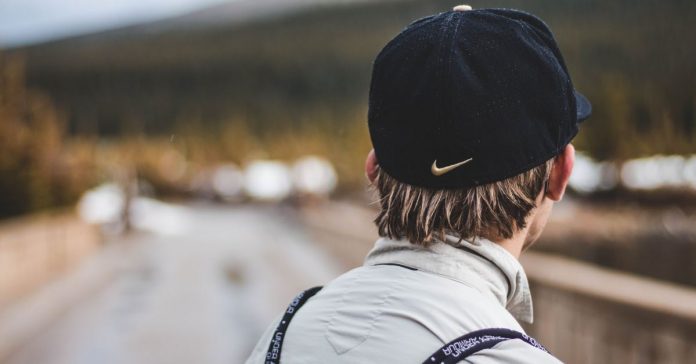 
Government officials in Britain threatened to remove a teenage boy with autism from his parents after they objected to his desire to live life as a girl and take puberty-blocking drugs.


The school even reported the parents for being “emotionally abusive” because of their stance, according to The Daily Mail newspaper.


Doctors at a government-run National Health Service clinic had recommended the boy be given drugs that delay puberty because of his desire to be a girl. His parents objected, fearing the side effects.


When the boy told school officials that his parents weren’t allowing him to take puberty-blocking drugs, a teacher told them he could be placed in foster care if they didn’t change their mind, the newspaper reported.


The school reported the parents to child services, which placed the boy with a family friend. The parents agreed with the arrangement so as to avoid foster care. The school labeled the parents “emotionally abusive.”


Since then, the boy has moved back in with the parents.


“I’m absolutely devastated,” the mother, who wants to remain anonymous, told The Daily Mail. “When I saw the report that social services wrote about us and saw the words ‘emotional abuse,’ I just broke down.


“All we were doing was trying to get him to pause and think about his actions. My biggest worry as a mum is my child… 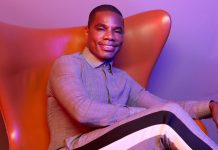 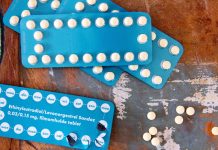