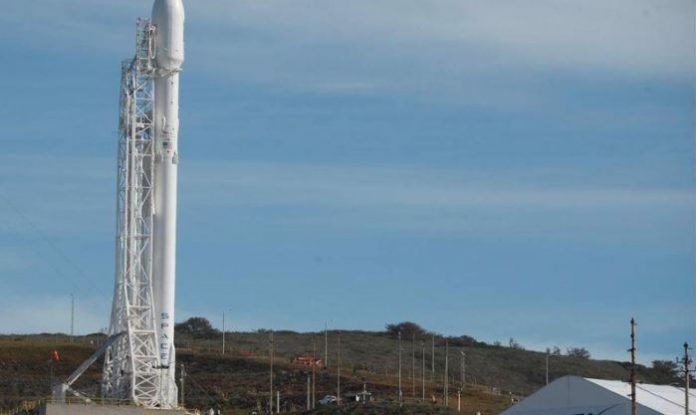 SpaceX has delayed the launch of its next Falcon 9 rocket to Wednesday, Feb. 21 in order to conduct additional tests. The rocket will be sending the company’s first Starlink broadband satellites as well as the Paz radar-imaging satellite for Spain into orbit.

The rocket was scheduled for launch in early Sunday a pad at California’s Vandenberg Air Force Base but was subsequently delayed to allow extra checks. These were mainly conducted on the rocket’s fairing, the $5 million section at its tip that deploys the rocket’s payload.

SpaceX has been upgrading its fairings as part of its bigger mission to recover and reuse Falcon 9 rocket parts. The fairings alone require significant investment on the part of the company so the ability to recycle them could represent substantial savings for the company.

Earlier this month, the company announced that they are close to making payload fairing recoveries possible. The company has been experimenting with parachutes on its fairings and built a giant ship equipped with metal arms to catch these fairings when they splash into the ocean.

Following the successful launch of the Falcon Heavy rocket earlier this month, CEO Elon Musk admitted that fairing recovery has been nearly impossible due to the…