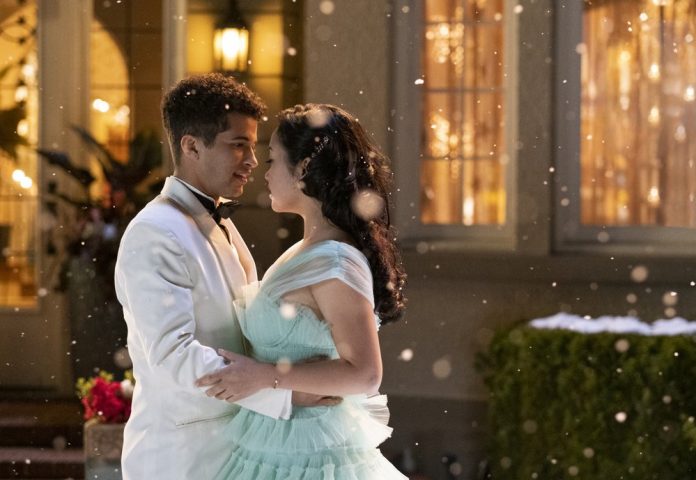 The 2018 release of the Netflix teen rom-com “To All the Boys I’ve Loved Before,” changed the lives of its stars, Lana Condor and Noah Centineo, by putting them on Hollywood’s radar.

“People are taking me more seriously,” said Condor, a 22-year-old Vietnamese American. “I feel like I can take up way more space, and I really, really appreciate being part of the conversation of representation. That’s something that I feel so passionate about.”

A sequel, “To All the Boys: P.S. I Still Love You,” is now playing on Netflix. In it, Condor and Centineo reprise their roles as Lara Jean and Peter, who are embarking on a real romance after falling in love in the first film.

The first movie introduced Lara Jean, a Korean American teen whose younger sister mails out a stash of hidden love letters to former crushes that were never intended to be read. To mask her embarrassment, Lara Jean fakes a romance with one of those recipients, Peter, who is looking to make his ex-girlfriend jealous. Things grow complicated when the pair falls in love. In the sequel, another love letter recipient (Jordan Fisher) surfaces. “To All the Boys” is adapted from a young adult book trilogy by Jenny Han.

“When we made the first movie, we didn’t even know if anyone would see it,” Condor said. “Netflix hadn’t bought it yet and it was just kind of like, ‘Oh, I love the movie. I love the story, but I hope people will even see this.’”

Centineo is quick to admit that he’s learned it’s not all smooth-sailing when you become famous.

“It’s hard to not be grateful when you’ve done something that’s given you so much access to so many amazing creators and professionals,” he said.

“There are days where I think I’m a fraud and I suck and I’m (expletive) shallow and I get anxiety attacks,” Centineo said. “But, I like to think that … bravery is despite being afraid to do something, you still have the courage to do it anyway.”

The cast has already completed filming the third chapter in the franchise.

Condor says she was “in denial” on her last day of filming, and choked up speaking about what the Lara Jean role has meant to her.

“Lara Jean has been such a huge part of my life and it’s only been like two years, but I’ve spent so much time with her,” said Condor, her voice cracking. “She’s given me so many opportunities that I’m so grateful for and so kind of closing that chapter was very hard for me.”

Centineo says it wasn’t sad for him to walk away because his goodbye was only to the character, not his co-stars.

“I poured everything I could into this character and this film and this whole project — all three films — and we made a family out of it and I think we were successful on a personal level in creating a lot of connection. So when it was over it was OK. I didn’t have any regrets. I didn’t feel like I didn’t do something. I didn’t feel like I could’ve done something better.”

Han says the experience of bringing her books to life has been so exciting that she’s now doing screenwriting and wants to introduce more diverse characters.

“People often think of stories about non-white characters as niche or that people will not be able to relate to them for whatever reason and there’s so many different ways to be an all American girl, to be a teenage girl.”

“To All the Boys” is opposite of what’s going on now, Condor said. The world is rigid and scary, but “this movie is soft and sweet and gentle and kind.” 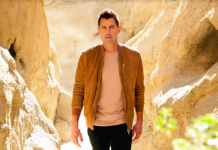 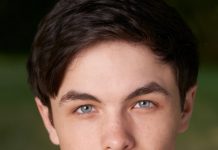 Bill Withers, Hall of Fame Soul Singer of Enduring Hits Such as “Lean on Me” and “Lovely Day”, Dead at 81