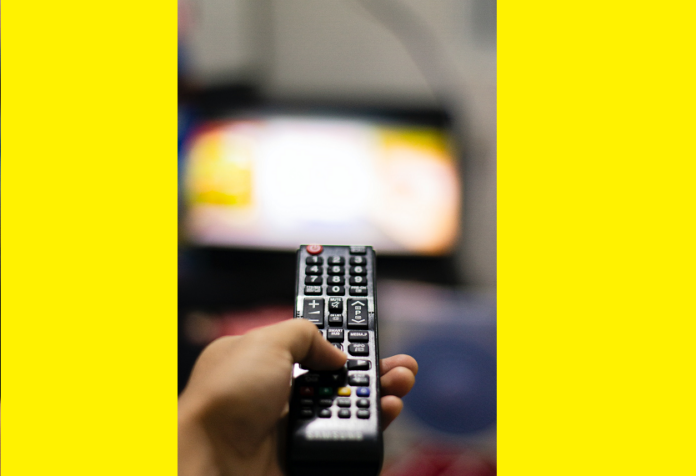 European age ratings on streaming platforms are exposing children to unsuitable content, the British Board of Film Classification (BBFC) has found.

The censor is pressing for all online providers to adopt BBFC ratings, after an investigation revealed that some services considered films containing sex scenes, violence and drug abuse appropriate for young viewers, contrary to UK standards.

The BBFC came under fire from The Christian Institute earlier this week, after it said using the names “God” and “Jesus Christ” blasphemously is acceptable in ‘U’ rated films.

In a BBFC survey, parents were shown five short clips and asked “whether they agreed with two alternative age ratings (one assigned by the BBFC and the other by a European regulator) without being told which regulator had assigned the rating”.

Ninety four per cent of parents surveyed thought a clip containing sexual violence from the film Reinventing Marvin was suitable for children aged 15 and over, agreeing with the BBFC rating. But only two per cent thought it appropriate for six-year-olds, as classified by the Dutch regulator (NICAM).

A scene depicting violent images from the documentary OJ: Made in America led ninety one per cent of respondents to agree with the BBFC classification, that no one younger than 18 should see it. NICAM considered it suitable viewing for twelve-year-olds.

According to the report: “In every case, the overwhelming majority (between 74% and 94%) of British parents agreed with the BBFC rating – and were able to identify the reasons why the BBFC has classified the content more restrictively than the alternative lower European rating”.

Writing in The Times, Culture Secretary Oliver Dowden described current age classification on streaming services such as Netflix and Amazon Prime as “ad-hoc and inconsistent”.

He pledged: “This summer we will consult on whether it’s time to set the same basic rules for video-on-demand services as we do for traditional broadcasters.”

In May, the Government provoked anger and astonishment when plans emerged that it intended to scrap promised protections that require mandatory age-verification checks to be included on all commercial pornography websites.

The safeguards, set out in the Digital Economy Act 2017 but never implemented, would be removed under the new Online Safety Bill. Read more …