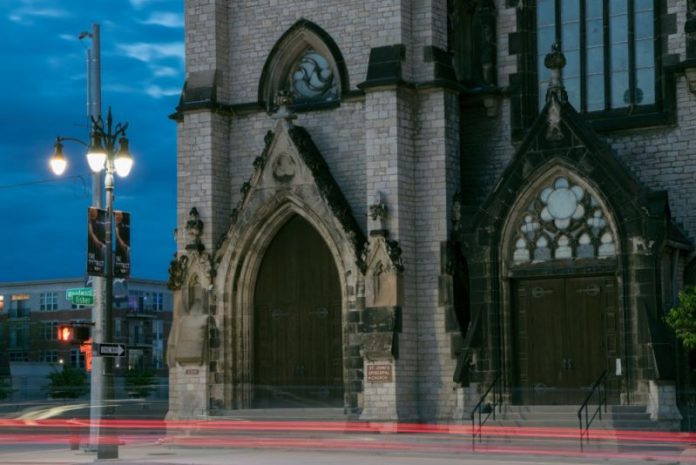 I recently wrote about Detroit’s turnaround and how the Motor City has rapidly transformed itself.

There is so much to experience — great restaurants, an incredible variety of architecture, a world-class art museum — notwithstanding the very real challenges that have created a city of two Detroits.

Among the things to see are numerous old churches, which are reminders of how rich Detroit was from the late 19th century through the 1950s.

In no particular order are the following two churches, which are my favorites in a city full of spires and crosses:

The style, briefly fashionable in the late Victorian era but overshadowed by ecclesiastical Gothic Revival, gets its name from prominent architect Henry Hobson Richardson. Richardson and those who imitated his signature style, known for its bold Norman or Romanesque arches, designed both churches and secular buildings. 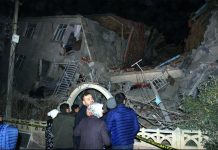 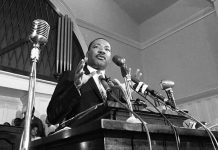 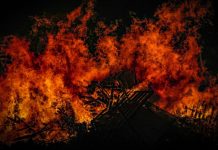