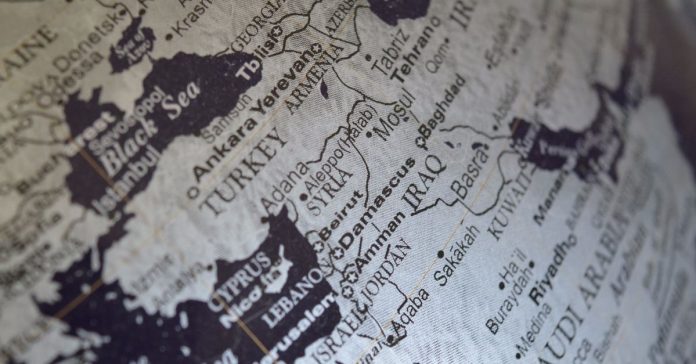 
Thousands of Christians, Kurds and Yazidis are fleeing parts of Syria as violence continues between Turkey’s forces and the Syrian Democratic Forces.


This week, the White House announced that American soldiers would be pulled out of northern Syria. Along with the announcement, Turkey moved its forces into northern Syria, CBN News reports.


The group In Defense of Christians, said they are “deeply concerned for the Christian and Yazidi communities of Northeast Syria should the Republic of Turkey move into the region.


“There are over 40,000 Christians in the Northeast, which is a dramatic decrease from the 130,000 Christians who lived in this area before the impact of ISIS and the Syrian Crisis,” the statement from the group said.


A Catholic archbishop in Ebril, Iraq previously said that pulling U.S. troops from any hostile areas would lead to more violence against Christians, the Catholic News Agency reports.


“We are gravely concerned regarding the recent draw down of the U.S. presence in Iraq,” the archbishop said.


“Having faced genocide at the hands of ISIS, our shattered communities have drawn immense hope from the promise of the American commitment to Iraqi minority communities spearheaded by the vice president.”


The archbishop was referring to a 2017 promise from Vice President Mike Pence, who said the U.S. would protect…