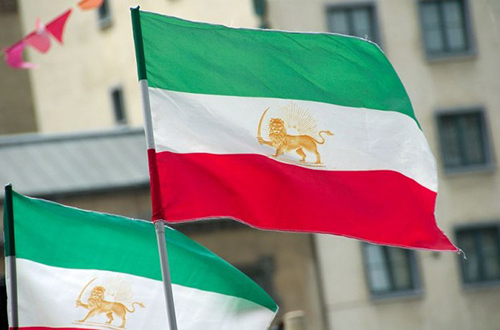 An appeals court in Iran has thrown out the convictions of three pastors accused of committing crimes against national security, according to the Christian News Network.

The church leaders had been sentenced to six years in prison for “creating a network to overthrow the system.”

Two of the men, Abdolreza Ali-Haghnejad and Reza Rabbani, have been released. The third, Pastor Benham Irani, still has two years remaining on an earlier sentence.

Irani leads a 300-member church in Karaj and was detained in 2006 for holding a Bible study.

He was convicted of action against the state and sentenced to five years in prison. An additional charge added more time to his sentence.