UAE Bans ‘Exodus’ Movie for Portraying God as a Child 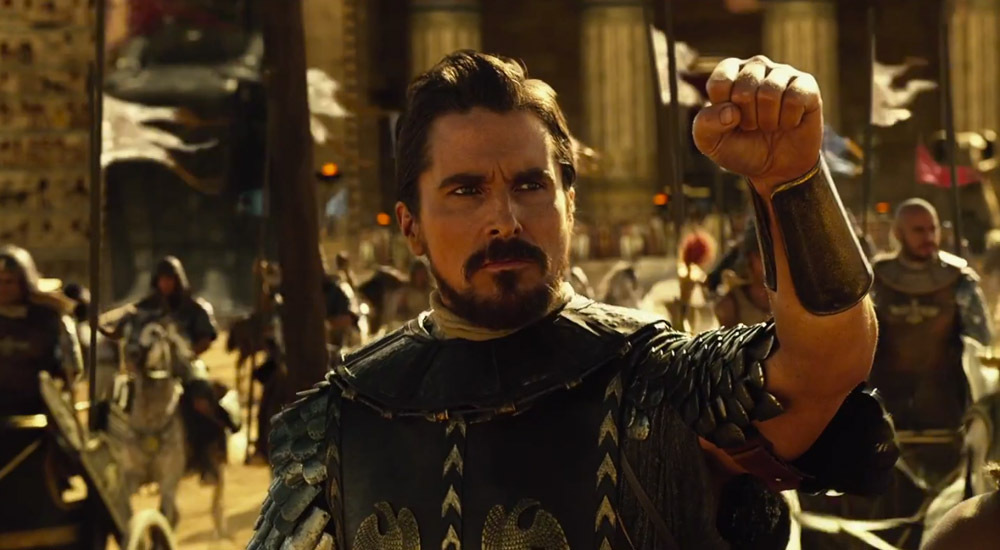 The United Arab Emirates became on Tuesday the latest Muslim nation to ban the “Exodus: Gods and Kings” movie for what Islamic critics say is a series of historical mistakes, including depicting God as a child. The criticism from the Muslim world has partly echoed concerns voiced by Christian reviewers.

“The film shows Moses not as a prophet but as just a preacher of peace,” said Juma Obaid al-Leem, UAE’s National Media Council director of media content tracking. He told AFP that the film, starring Christian Bale as Moses, contradicts the holy books.

“We do not allow the distortion of religions. … When it comes to religious and historical movies, we care about having a correct narrative and avoiding hurting the feelings of others,” Leem added.

Among the historical mistakes Islamic critics have pointed out is that God is depicted in the film as a young boy who sometimes speaks to Moses.

Director Ridley Scott’s representation of Moses’ story, the biblical figure highly revered in Islam, Judaism and Christianity, has come under fire by Christian groups as well, such as entertainment-review website Faith Driven Consumer.

The website wrote in its review of the movie that “all sorts of liberties are taken with the biblical text to propel the story and the supernatural events surrounding the plagues and parting of the Red Sea are largely portrayed as coincidental or are given naturalistic explanations.”

Faith Driven Consumer, which asked Christians to boycott the movie, pointed out that God is never portrayed as “a sovereign God of magnificent and overwhelming glory,” but as a “somewhat dirty young boy who chats with Moses while serving tea.”

In the Muslim world, representations of biblical figures in movies are forbidden, and Islamic nations have banned other Hollywood movies for such reasons before. Darren Aronofsky’s epic “Noah” was banned in several Arab countries in March, including the UAE, for depicting Noah and several other Genesis figures on screen.

Leem insisted, however, that the UAE very rarely bans films, and most movies receive approval for release.

“It is normal if we express reservations about one movie out of 1,000,” he said.

“Exodus: Gods and Kings” received mixed reviews from secular critics, and was given a B- score by moviegoers on opening night, as reported by the Cinemascore website.

It has earned $52 million in the U.S. and $148 million in total worldwide based on a $140 million production budget since its release domestically on Dec. 12.