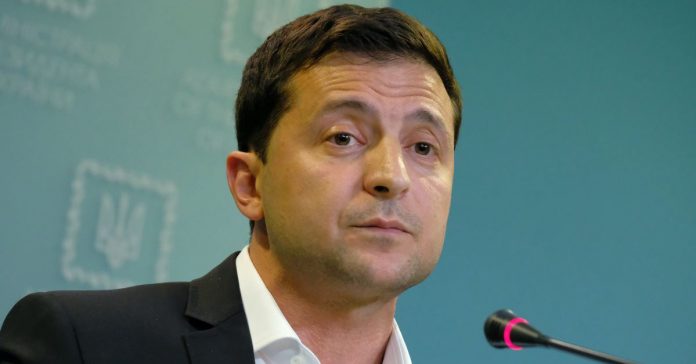 
Ukrainian President Volodymyr Zelensky said this week that in his July phone call with President Donald Trump, there was no talk of blackmail or bribes.


Zelensky told reporters Thursday in response to the White House’s release of the phone’s transcript. He said the transcript was correct. Zelensky said he was aware that the U.S. was withholding $400 million in military aid because of concerns about the money.


“There was no blackmail,” Zelensky said. “They blocked this money and nobody asked us [for] anything.”


He added that the call was about arranging a meeting with Trump. He said there were no “conditions.”


Zelensky said he would also look into claims about whether Ukraine interfered in the 2016 Presidential Election. He said he couldn’t “say yes or no” as to whether there was interference.


Previously, a whistleblower claimed that Trump had in the July 25 call said he would release the aid money if Ukraine started an investigation into Joe Biden. Trump has denied those claims, and the military aid has since been released to Ukraine.


The whistleblower report has launched questions of a possible impeachment of Trump by House Democrats. Republicans have pushed back on the possibility.


Trump responded to Zelensky’s comments as well, saying on Twitter that he had done “nothing wrong.”


“The President of the Ukraine just stated…