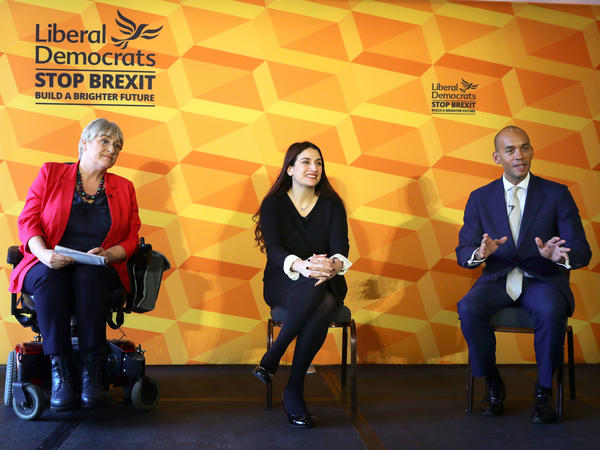 Rob Flello told Premier on Wednesday that he was deselected from standing in the election after the party learnt about his views on gay marriage and abortion.

But the party claims it wasn’t his views, but instead how he expressed those views on social media.

At an event on Thursday launching the Lib Dems’ plans for equality and human rights, Baroness Sal Brinton, the President of the Liberal Democrats and also a Christian, told Premier there are pro-life politicians who do not express their views in the same way as Mr Flello.


She said: “The issue about voting matters on moral issues are very clear and, in common with other parties, we don’t have a whip on those. I think the difficulty that our candidates team hadn’t picked up was his language and retweeting on social media, which went beyond the sort of dialogue that you would expect from a liberal.

“We absolutely understand and respect the right of every Christian to have their views, but many Christians follow slightly different pathways, slightly different interpretations. As a Liberal Democrat, we expect tolerance and understanding of the other side and unfortunately some of the things that Rob had retweeted went beyond that and would absolutely not be seen as something that Liberals should do.”

When asked which retweets barred him from standing for…