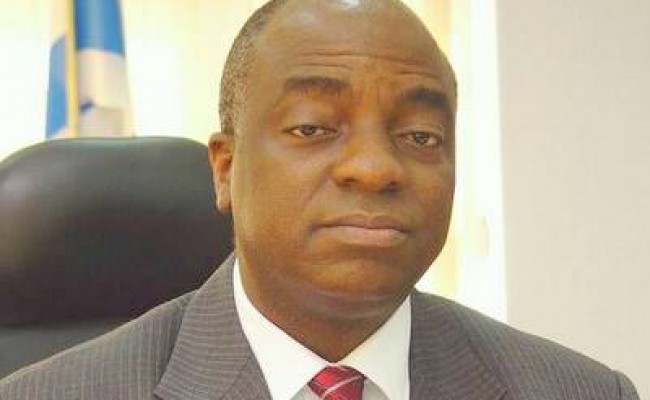 Encomium report – Amazingly, the richest clergy in Africa, Bishop David Oyedepo has emerged the richest clergy in the world. However, contrary to the US based report that he was worth $150 million, ENCOMIUM Weekly’s investigation revealed that the stupendously rich clergy is worth over N600 billion. The founder and shepherd-in-charge of Living Faith World Outreach Ministry, popularly known as Winners Chapel is an epitome of wealth and affluence.

According to the list compiled by US website richestlifestyle.com, Bishop David Oyedepo, who is the founder of Living Faith World Outreach Ministry is the world’s richest pastor.

With the outstanding Cannanland, reportedly worth over N90 billion, with diverse projects erected and revenue accrued from it, four jets valued at N25 billion, N15 billion on three universities and several other schools, a reported N250 billion housing estate when concluded, annual offering and tithes to the tune of N31.2 billion, 7 million books estimated to have raked in N1billion, 400 buses worth N600 million, N10 billion Goshen City at Abuja and several other ventures have made him a pastor with uncommon grace for prosperity

And to crown it all, the amazingly wealthy Bishop declared during his 60th in September 2014, that he is embarking on

building seven universities across Africa. He confirmed that two more universities belonging to Winners Chapel are currently under construction and will soon be ready for academic activities. He also said they will be leaving the shores of Nigeria in the nearest future to build the 5th, 6th and 7th universities in Ghana, Kenya and South Africa respectively.

It will be recalled that, Bishop Oyedepo presently owns Covenant and Landmark Universities which is located in his hometown, Omu-Aran in Kwara State. This university projects we reliably gathered will worth N15 billion.

Here is the breakdown of assets that made the 60 year old clergy the richest pastor in the world.

Other structures such as bakery,

Unless otherwise specified, the opinions expressed are solely the source & author’s and do not necessarily reflect the views of Christian Mail. 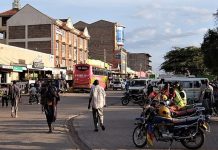 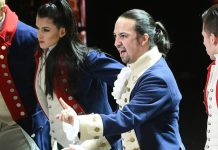 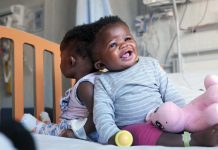